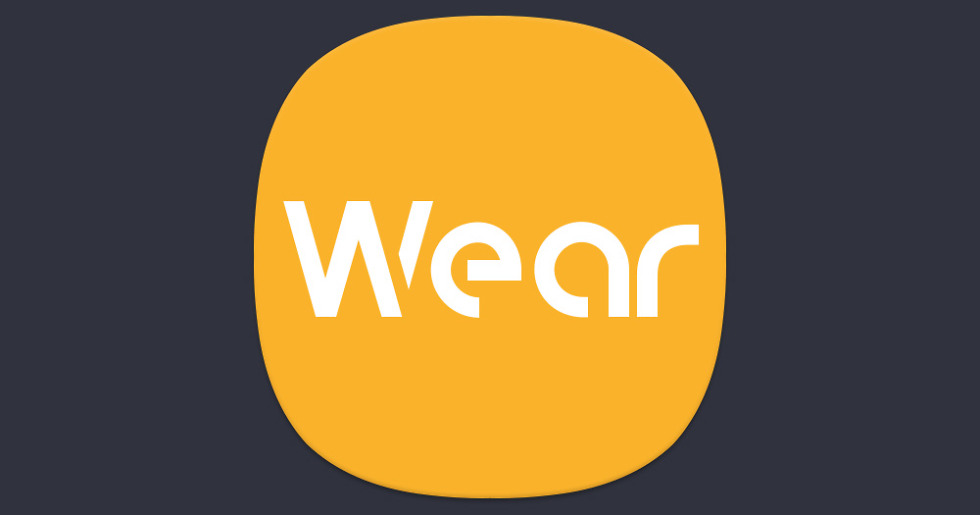 Samsung updated their Samsung Gear app this morning to prepare it for a couple of major happenings.

For one, it now works with the Galaxy Watch, Samsung’s new wearable that was announced alongside the Note 9. And with that support comes a new name of “Galaxy Wearable,” since the “Gear” part of the old name doesn’t exactly fit with the new product line. The app does still work with all the old Gear products, though.

Maybe more importantly for those who don’t own a Samsung phone, the app update fixes a bug that wouldn’t allow Gear watches to work properly with devices running Android Pie. That appears to be resolved with this name change.