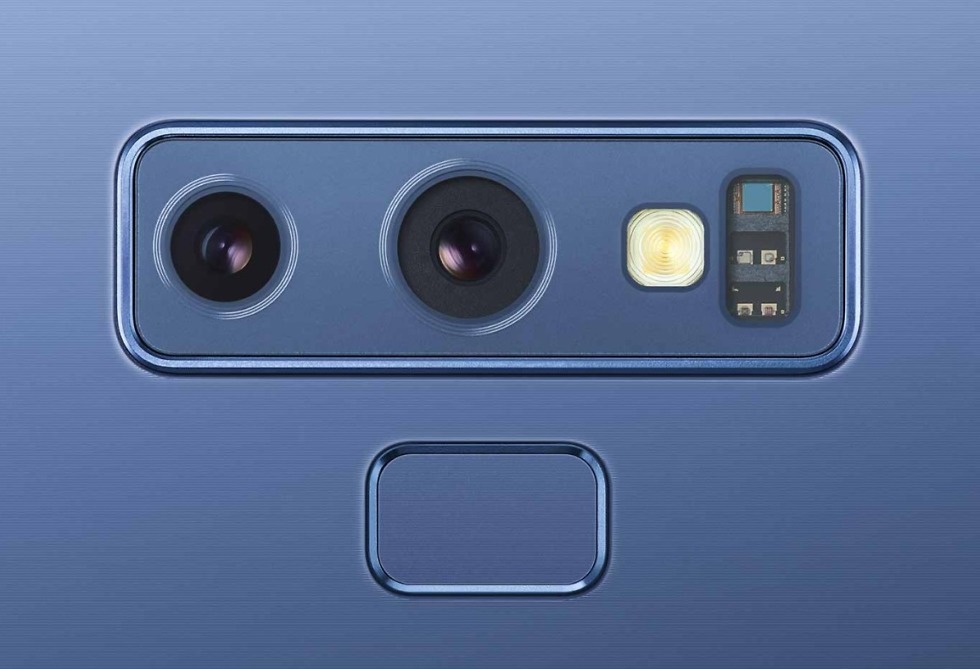 For the past several Samsung Galaxy phone releases, the Korean giant has often offered the best deal on its newest phone through its own store. That doesn’t change with the Galaxy Note 9, as they once again offer the best up-front discount you’ll find.

The Samsung Store Galaxy Note 9 deal works like this. You choose which version you want (unlocked, Verizon, AT&T, T-Mobile, or Sprint), then how much storage you want (128GB or 512GB), and then pick your trade-in device. Samsung lists a number of phones from Samsung, LG, Apple, and Google that they’ll accept for hundreds of dollars off.

Because this is a new phone that they are really trying to push, they have increased the instant discounts over what you’ll likely find in a month or so after the Note 9 launches. For example, they’ll give you $450 off today if you trade-in a Galaxy S9 or S9+. Since there is a chance you’ve barely owned that phone and don’t want to, what about a Galaxy S8? That’s $400 off, instantly. They’ll even give you $300 off for trading in the well-over-2-year-old Galaxy S7 Edge.

Once you’ve picked a trade-in, you will notice that the price in your cart for your Galaxy Note 9 has dropped to reflect the trade-in. That’s right, this is why Samsung’s deal is the best. They give you an instant discount on your purchase before you ever trade-in your phone, unlike almost everyone else who does this. Samsung gives you a discount today and then forces you to prove it later by sending your phone in after your new Note 9 arrives. Pretty sweet right?

Samsung also offers their own financing, financing through carriers, and an option to pay in full.

Let’s also not forget that Samsung is tossing out freebies, which could mean a bunch of V-bucks for Fortnite or a pair of $300 AKG N60 noise cancelling headphones.

Depending on the phone, you could pay as little as $550 for a Galaxy Note 9 and grab a free pair of $300 headphones.