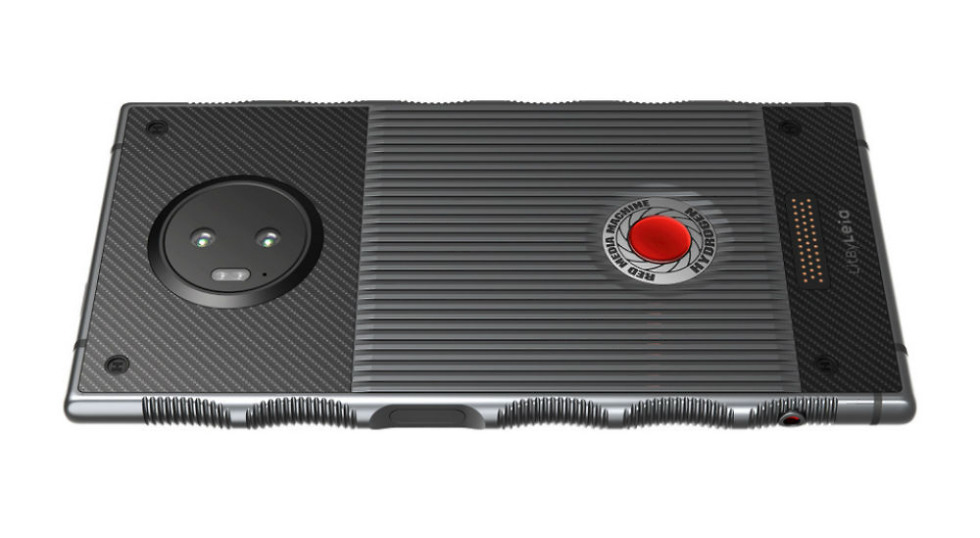 Not even a full week after Hydrogen One from RED stopped by the FCC, we’re already getting an updated launch schedule for the device. For those who had faith and pre-ordered this device, you’ll probably like what RED has to say. If you were waiting to see if this product was legit and available through carriers, you’ll likely also enjoy this.

According to RED’s update, the US carrier launch (AT&T, Verizon) is scheduled for November 2. While that’s later than the summer timeframe that was initially targeted, we all know the struggles behind getting a device certified to work on networks and the massive undertaking it most definitely is to a launch a cellphone.

For pricing and color availability, RED details, “Shipping only aluminum and colors are Black and Shadow. Titanium will not be available from the carriers until 2019 and then in very limited quantities. Price will be $1295 for aluminum Black and Shadow.”

If you pre-ordered Hydrogen One, your release date is October 9, which isn’t too far away. According to RED, “Black aluminum will ship 1st and Titanium models will follow shortly after. The Ti version has proven to be very challenging in production. My bet is that these will be highly desirable and extremely hard to get for several months even after the official launch. If you were brave on this one, you will be rewarded with scarcity.”

RED also talks about a Houdini version, which is a developer model. If you already have a pre-order in place and want experimental hardware and software, that’s the version you’ll want. You have to agree not to bash RED online for any jank you stumble across and/or broken things, but that’s to be expected when we’re talking early hardware. More details for Houdini can be found in the post from RED linked below.

TL;DR: If you pre-ordered, October 9 is launch. If you want it through a carrier, November 2 is launch.