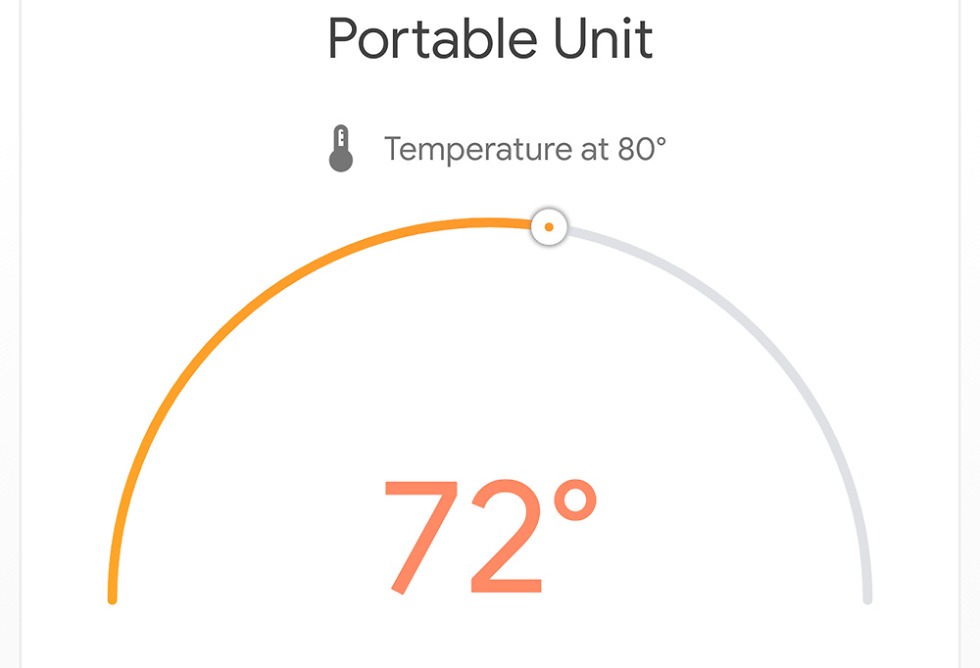 With the arrival of the first Google smart display devices, we got to see a new visual control style when you requested that the Google Assistant adjust smart home settings. That meant a slider to manual set temperature, adjust lighting brightness, or turn something on or off. At least one of our readers is now seeing these new visual controls on his phone too.

As you’ll see in the screenshots below, asking the Google Assistant to set temperature on a smart thermostat or adjust smart light brightness popped up the visual controls that we saw during testing of the Lenovo Smart Display. Not only that, but the cards that appear show current temperature, on/off switches, and “+” or “-” buttons for adjustment. The cards also label the devices being accessed. 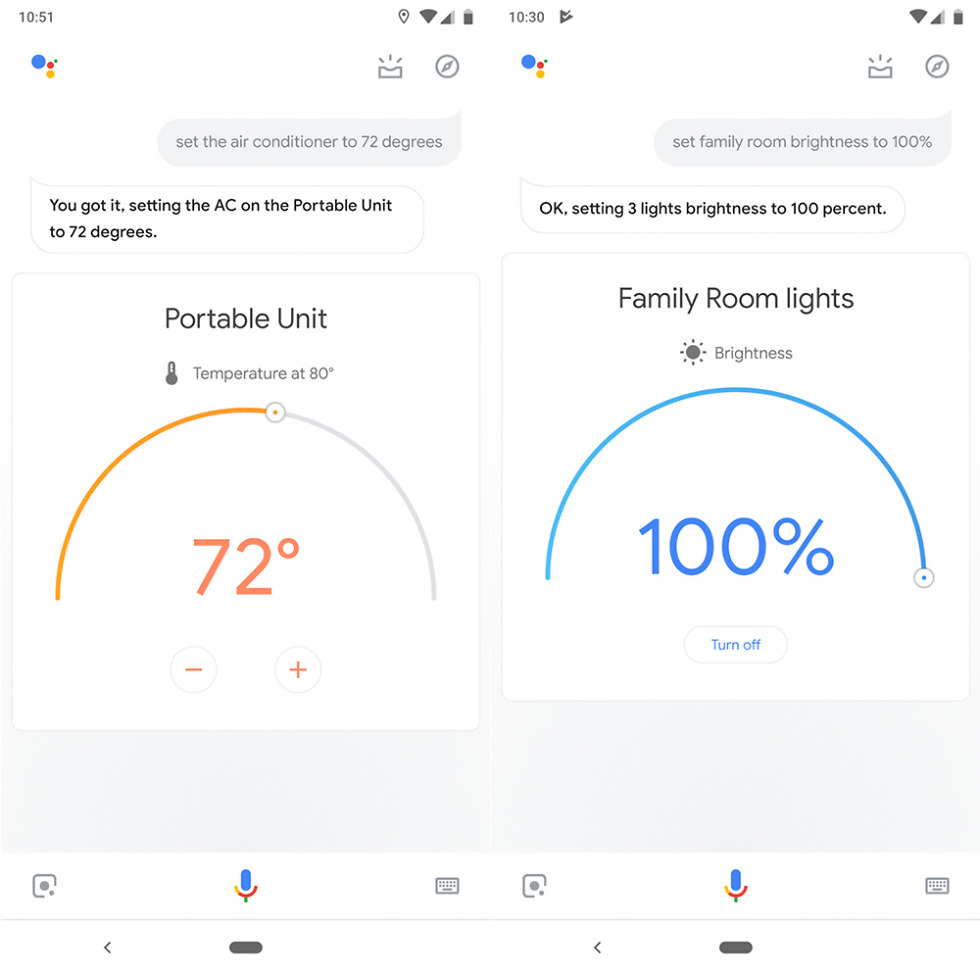 Tim and I both checked our own Google Assistants and did not find these controls just yet. It’s likely that Google is slowing rolling out this new visual styling slowly, as they do with every new feature. Either way, these are a welcomed improvement, as sometimes a good visual representation of an action is better than an Assistant simply speaking back to you.

Anyone else seeing these?