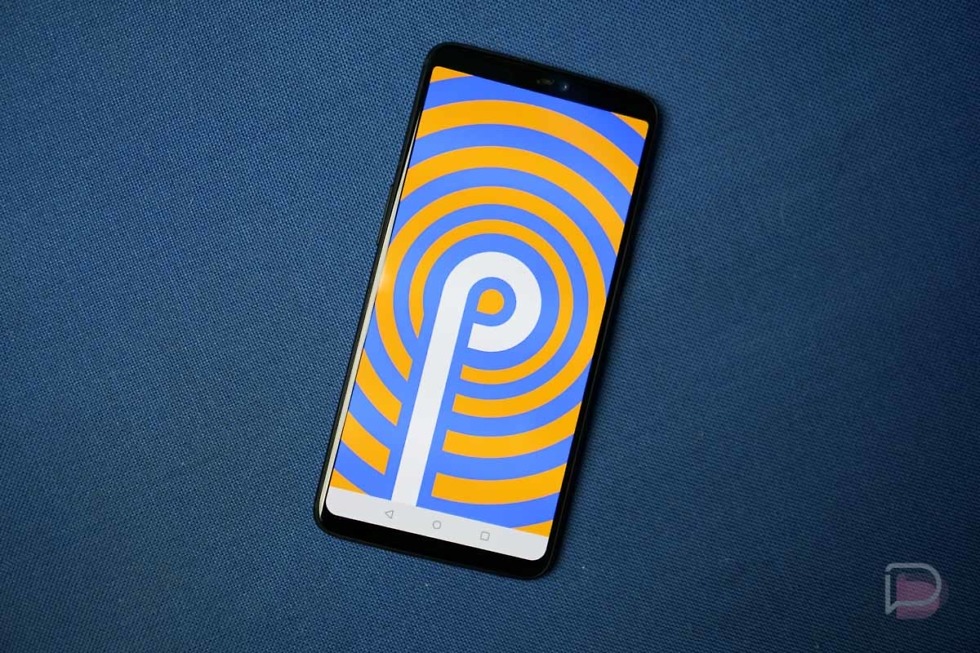 According to @evleaks, Android P has an official launch date set for this month, August 20 to be exact. How exciting.

Due to this news, allow me to give you a quick history of Android P. Google launched the first Developer Preview for Android 9.0 in early March. Shortly after, Google confirmed we would see the official release happen in Q3. The first public beta through the Android Beta Program happened during Google I/O in May. Since then, we’ve seen several updates to Android P, all leading up to what should be the public release of Android 9.0 later this month.

Android P’s beta has been one for the books, considering we had other OEMs besides Google allowing select device owners to flash the developmental software. Android P builds have been available from Essential, OnePlus, and other phone makers. Ultimately, we hope this means quicker saturation of Android P in the Android ecosystem, but we’ll have to wait and see if that happens.

If this August 20 date is accurate, expect the announcement of Android P and what “P” stands for, then after that, we’ll see the launch of Google’s 2018 hardware lineup.