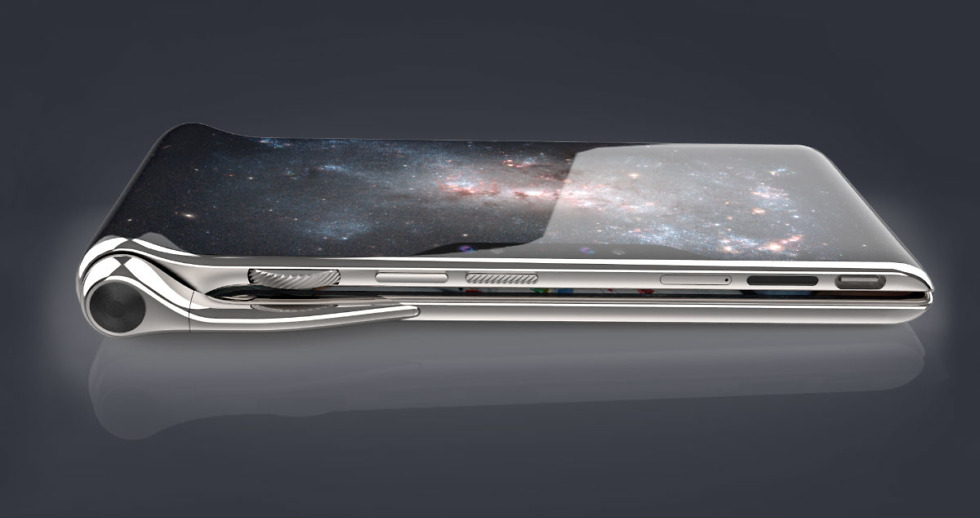 In August of 2015, pre-orders opened for Turing Phone, a phone with a frame said to be made of Liquidmorphium (some new liquid metal that’s stronger than steel and titanium). Long after delays and buzz from the media, including us because we were once naive about such things, the company behind Turing Phone, Turing Robotic Industries (TRI), filed for bankruptcy after taking plenty of money from customers who only wanted a really awesome phone. From what we can tell, not a single phone reached the hands of those who gave TRI actual money.

Well, if you didn’t fall victim to Turing Phone, it appears the same folks, this time going under the name of Turing Space Industries, are at it again! 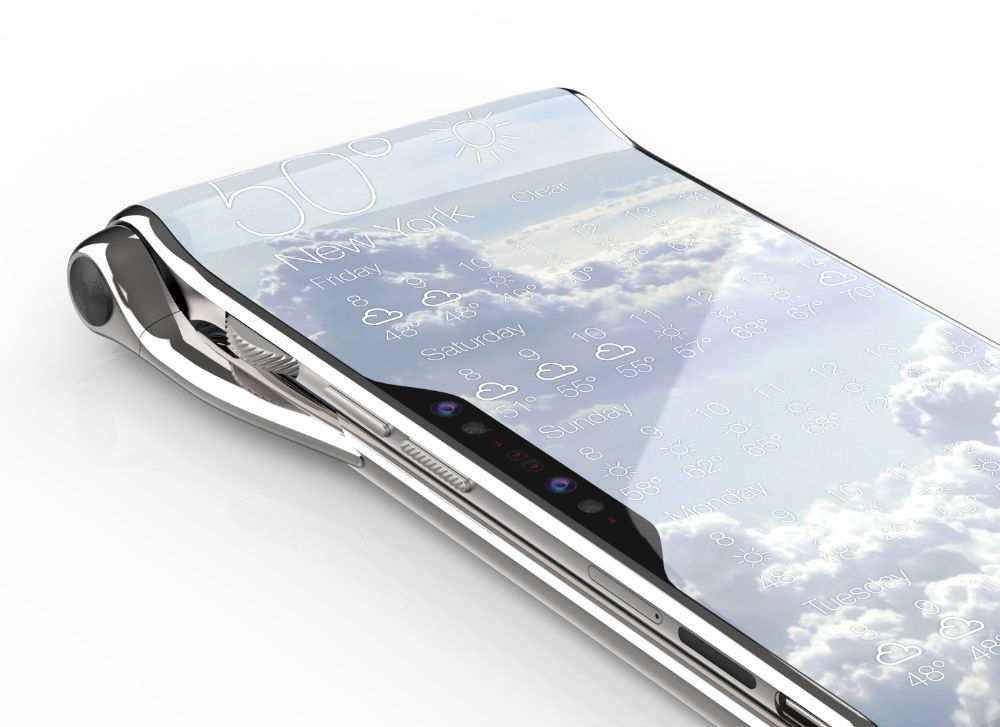 This week, a website for HubblePhone appeared, promising what looks like one of coolest, yet ridiculously designed smartphones ever conceived. Listed specs include every 4G LTE band ever, 5G NR (New Radio) bands, a 4K UHD display with other displays that can fold, Turing Keplerian OS on top of Android P, 60-megapixel camera, and plenty of other nonsense that I won’t waste my time listing because it’s never happening.

From the renders provided on the HubblePhone website, the phone does look cool. According to the spec list, Turing Space Industries expects it to launch in Q1 of 2020. The next part is where we have issues. 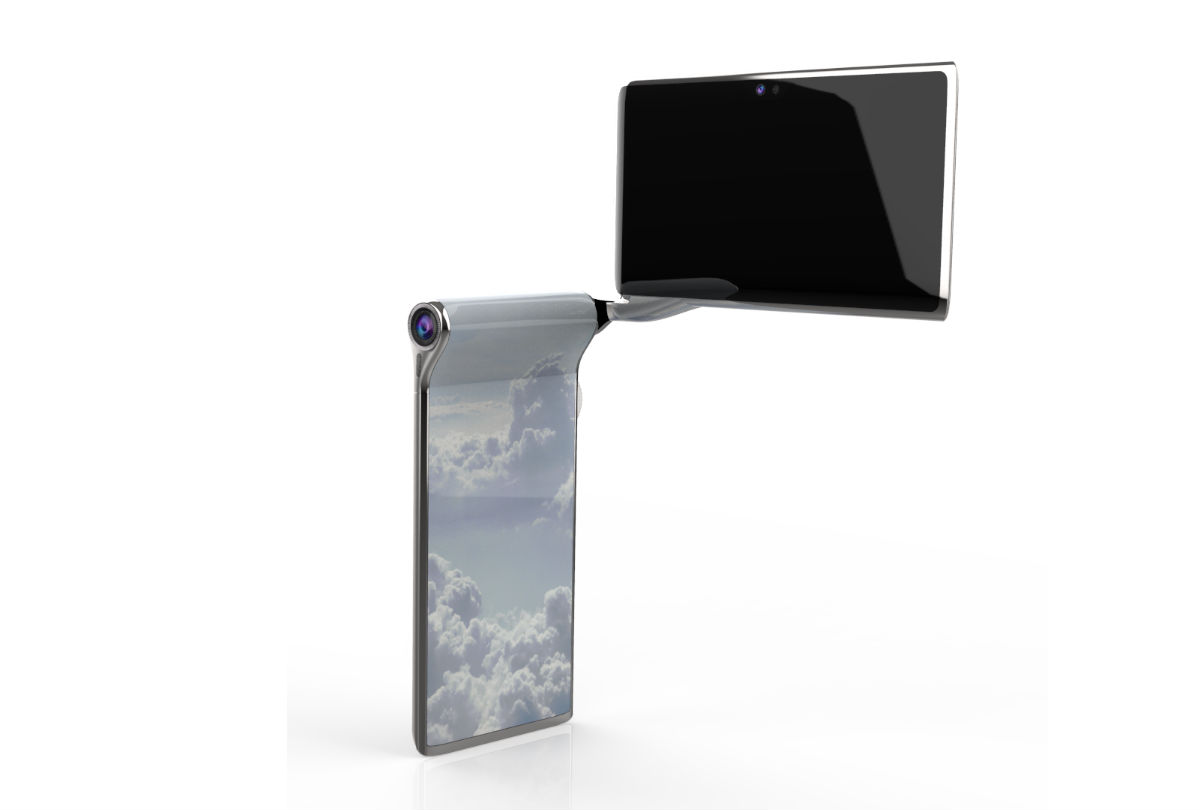 Under a Participate banner on the site, the company asks, “Would you like to partake in a vey special offer and be a part of something spectacular?” Naturally, TSI needs money to make this phone happen!

If you would like to own a HubblePhone, we’re creating a channel for you to participate in that will put you directly into the future. In the coming days we will provide details for you to join a unique fundraising campaign whereby you will ultimately have your very own HubblePhone. Be sure to add your name to our mailing list by submitting your email address below and we’ll keep you informed on how you can be a part of our crypto token fundraising campaign for the HubblePhone.

Knowing the past of these people, we implore you to not give them any of your money, regardless of how cool you think HubblePhone may be. We’ve seen many people burned by crowdfunding smartphones, and frankly, we don’t want to see it anymore. Even more sketchy is the concept of a cryto token fundraiser, which could potentially allow this TSI company to bypass some type of regulations with regard to consumer safety. At the end of the day, this HubblePhone and fundraising campaign reeks and we urge you to stay far, far away from it!