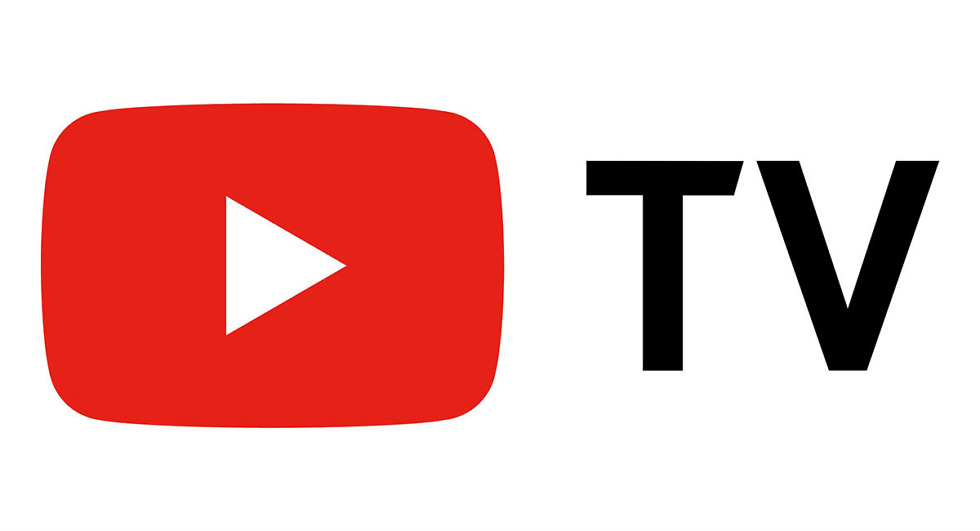 Verizon’s home 5G service is scheduled to launch in four cities this year, three of which we already know. When they do go live, they’d like to have some sort of TV package to go with the internet service. According to Bloomberg, that could be Google’s YouTube TV or Apple TV.

Verizon is said to be in in negotiations with both companies, though no one would comment about them.

The idea here is to offer a package deal that includes both internet and TV, similar to what AT&T will do when it launches 5G with its Watch TV and DIRECTV NOW services. Verizon was reportedly working on its own live TV service, but abandoned those plans earlier this year.

The choice between those two is somewhat odd. Google’s YouTube TV is an actual streaming TV service with some 60+ channels that costs $40/mo. Apple TV, on the other hand, isn’t any of that. Sure, Apple TV offers some original Apple content, but outside of that, it’s just a streaming box that pushes other service’s content. Of course, that could change and Apple could offer its own live TV service.

Whichever direction Verizon goes, I’m not sure it matters much to start. Remember, 5G is a long ways away if you aren’t in one of Big Red’s first 4 markets. On top of that, streaming TV services are struggling at the moment and have had to raise prices in recent months to deal with costs. By the time 5G is in your area, Verizon could be looking outside of both of these options.