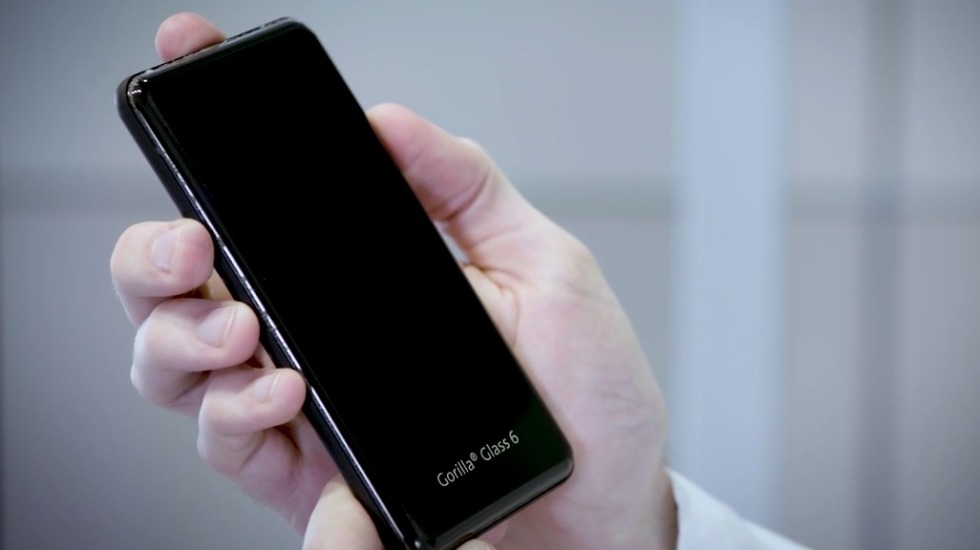 With the new Gorilla Glass 6, Corning says that they are delivering the “toughest cover glass available for consumer mobile devices,” and that it is their most durable to date. This new Gorilla Glass 6 is made from an “entirely new material” that can withstand multiple drops. It’s able to do so because Corning chemically strengthened the material by using higher levels of compression over their previous release.

During lab tests, it survived 15 drops from 1 meter onto a rough surface and is “up to two times better than Gorilla Glass 5.” Two times better at what, I do not know, but double anything is good, right?

Corning’s Gorilla Glass 6 should arrive on the market in devices within the “next several months.”