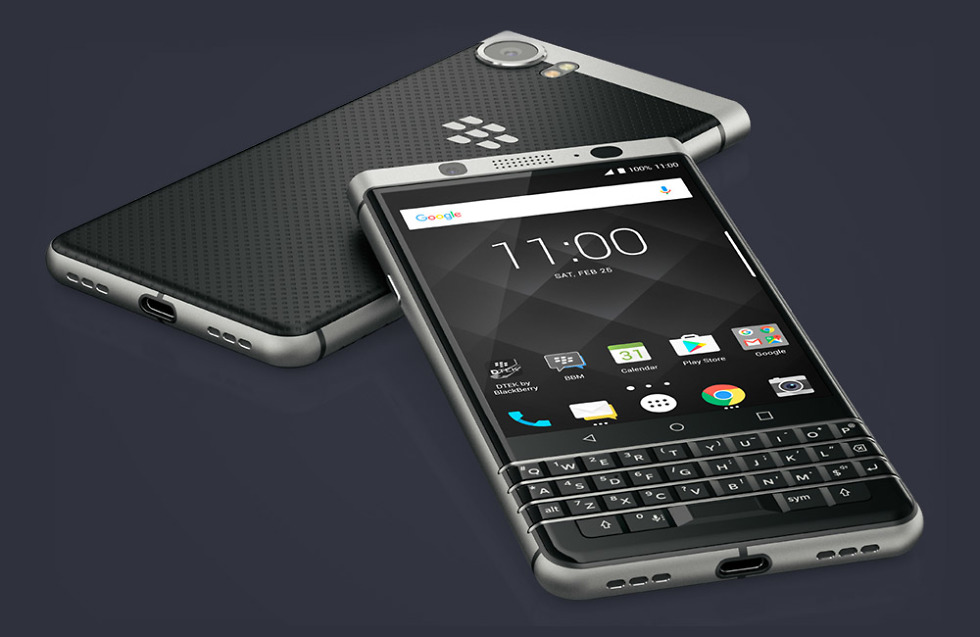 The Blackberry KEYone, a phone that you should have passed on because it’s not 2005 anymore, was released in May of last year in the US. A couple of months later, Google released Android Oreo to Nexus and Pixel devices. In the months after Oreo dropped, dozens of other phones from real phonemakers that know what they are doing, updated to Oreo. We ripped some for being slower than others. Blackberry’s KEYone still doesn’t have it. And today, the company embarrassed itself further by announcing an Oreo beta will soon be available. A BETA.

That’s embarrassing for a couple of reasons. The first and most important is the fact that Android P is coming in a month – stable Android P. That means Google will update its Pixel line in a month to stable Android P, followed by companies like Essential, Nokia, and OnePlus, before LG and Samsung get to it. I don’t know if Blackberry promised 2 years of major OS updates to the KEYone, but I would doubt that Android P will ever come to it.

This is also embarrassing because Blackberry just released the KEY2 and it’s running Android Oreo. So Blackberry knows how to implement Oreo on hardware that it has put together with its keyboard and other Blackberry software tweaks, yet the KEYone is only ready for a beta. Talk about not taking major software updates seriously.

Don’t buy the Blackberry KEY2, folks, even if tech journos and YouTubers keep telling you it’s weirdly their favorite phone. They did the same with the KEYone and look where we are.