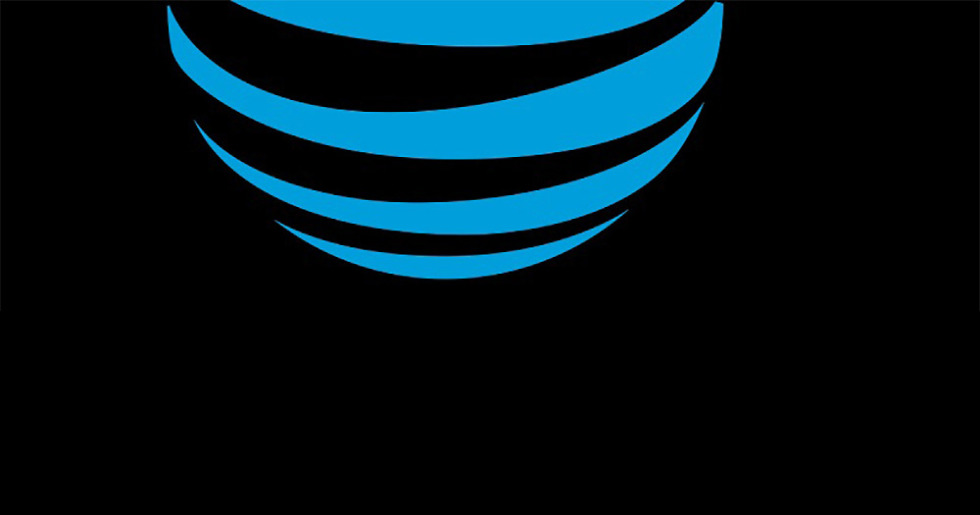 It has only been a month since a US court gave AT&T approval to buy Time Warner. In the weeks since that approval was given, we’ve seen AT&T close their deal, rename Time Warner to WarnerMedia, and introduce new unlimited plans that likely hinged on their deal’s approval. Today, the Justice Department has appealed that US court’s approval.

The Justice Department will take their appeal to the DC Circuit Court of Appeals. We aren’t sure how they’ll argue their case this time, but the judge who ruled in favor of AT&T certainly didn’t go soft on the Justice Department’s previous strategy.

In response to this move, AT&T provided the following statement:

“The Court’s decision could hardly have been more thorough, fact-based, and well-reasoned. While the losing party in litigation always has the right to appeal if it wishes, we are surprised that the DOJ has chosen to do so under these circumstances. We are ready to defend the Court’s decision at the D.C. Circuit Court of Appeals,” AT&T General Counsel David McAtee said in a statement.