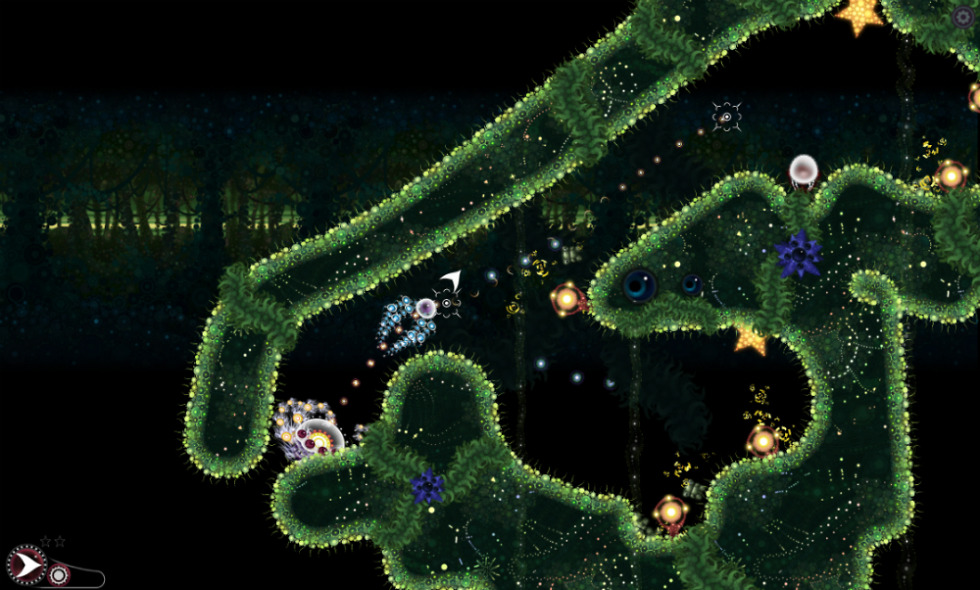 I first wrote up Deep Under the Sky back in 2014 and I’m just as confused about the game as I was back then. In this title, which is on sale for $0.99 to celebrate the summer time (usual price of $3.99), you play as a jellyfish-like creature whose job is to multiply its own kind across some type of alien world. Maybe the game takes place in the ocean depths of our own world? I honestly have no idea, but it looks awesome.

As the developer describes the game on Google Play, “It’s a zen-paced arcade game about exploding jellyfish. Using simple controls, fly through the air and explore a psychedelic alien landscape.”

The game features over 80 levels along with a very mellow soundtrack. Definitely worth your dollar.

Go grab it while the sale lasts by following the link below.