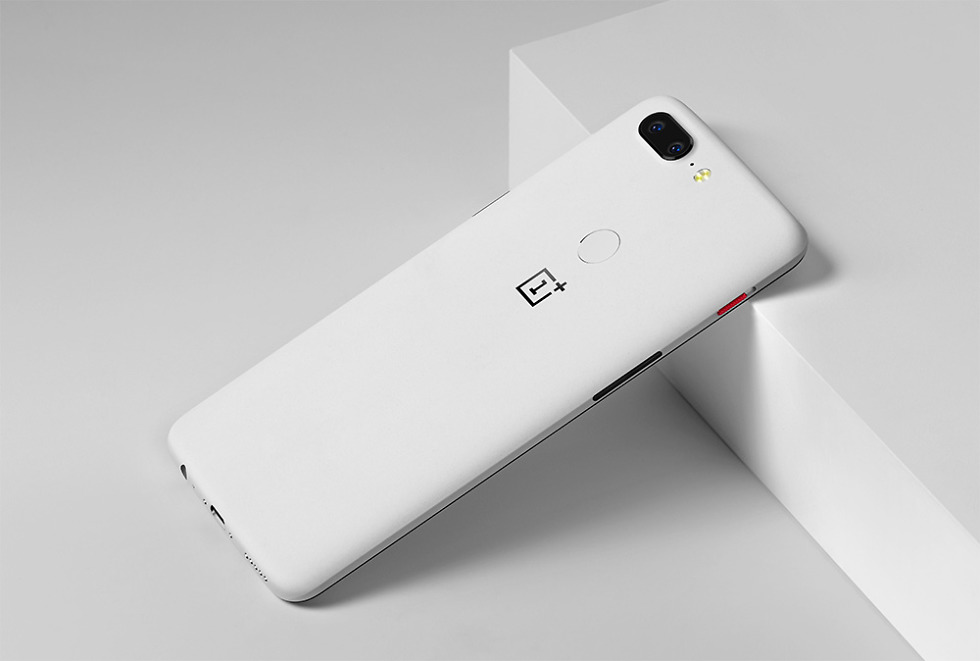 OnePlus, following the release of their new update schedule, has introduced another big announcement as it relates to updates for the OnePlus 5 and OnePlus 5T. Project Treble support is here!

In the latest OxygenOS open beta (v13 for OP5 and v11 for OP5T), OnePlus has included a number of changes. We’ll get to the others in a minute, but they really are bringing support for Google’s Project Treble to these two older devices. That means even faster updates!

Treble, for those new to the project, essentially breaks Android further down into pieces that are updated independently. The big change with Treble is a separated Vendor Implementation piece that companies like Qualcomm get to update to help speed up the entire Android process. It’s the underlying piece of the OS that often was partly to blame for slow rollouts of updates to non-Google phones. The OnePlus 6 already supports Project Treble.

In the past, OnePlus stated that they were scared of Project Treble because their testing showed that if they tried to implement it after the fact, it might brick phones. If they are ready to introduce it now, they must have figured out previous problems.

Project Treble support is currently only in this newest OxygenOS beta. OnePlus states through their forums that if you want to get on this latest beta build, you should first get on the beta just prior to it or you’ll need to clear all data and cache from recovery before flashing.

In addition to Project Treble support OnePlus has included a “brand new user interface” in the update, new accent colors, tags in the app drawer, new UI in the weather app, and more. What is that new user interface they are talking about? Honestly, that’s all they said, so we have no idea. One of you will have to flash this update and let us know what has changed.

To grab the update, hit that link below.