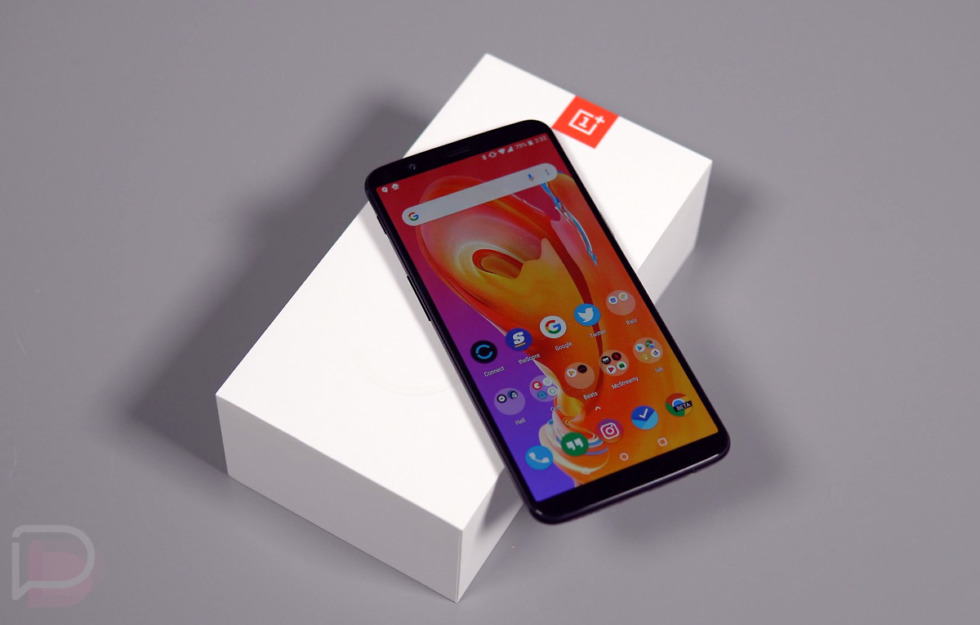 Project Treble is one of those things Google announced recently that many Android users are excited about. To give you a brief summary of Project Treble, Kellen has written a couple pieces on the subject, so I’ll let him explain it.

This excerpt is from a post we wrote about how Project Treble should increase Android OS updates.

The basic idea behind Project Treble is that Google is ‘re-architecting Android to make it easier, faster and less costly for manufacturers to update devices to a new version of Android.’ How are they going to do that? By specifically separating out the ‘vendor implementation’ portion of Android, which is the lower-level software that is controlled by silicon makers, the guys who make the processors and chipsets for devices.

Naturally, many Android phone buyers have been anxious to hear from OEMs that would announce complete support of Project Treble. Unfortunately, there hasn’t been all too many, and apparently, it’s not because they simply don’t want to.

In a recent AMA on its own forums, OnePlus laid out a massive answer as to why OnePlus 5 and OnePlus 5T owners won’t see any type of Project Treble implementation on their devices.

Project Treble requires a storage partition, by which the Android framework and vendor image are separated. However, because partitions were not required of Android N and previous versions of Android, all of our current devices do not feature a partition. According to our tests, if we were to modify the partition layout via OTA there is a risk that devices will brick during the partitioning. We feel this poses too great a risk for our community of users, which is why we have decided not to implement Project Treble on current OnePlus devices.

As you can see, it’s not that OnePlus doesn’t want to support Project Treble, it’s just they don’t think it’s worth the risk at this time. If implementing a change such as Treble would result in bricked phones, I can’t say I blame them.

While Project Treble won’t be getting any love this time around, OnePlus did point out that their update history has been quite good, with select OnePlus owners even able to download and play with Oreo.