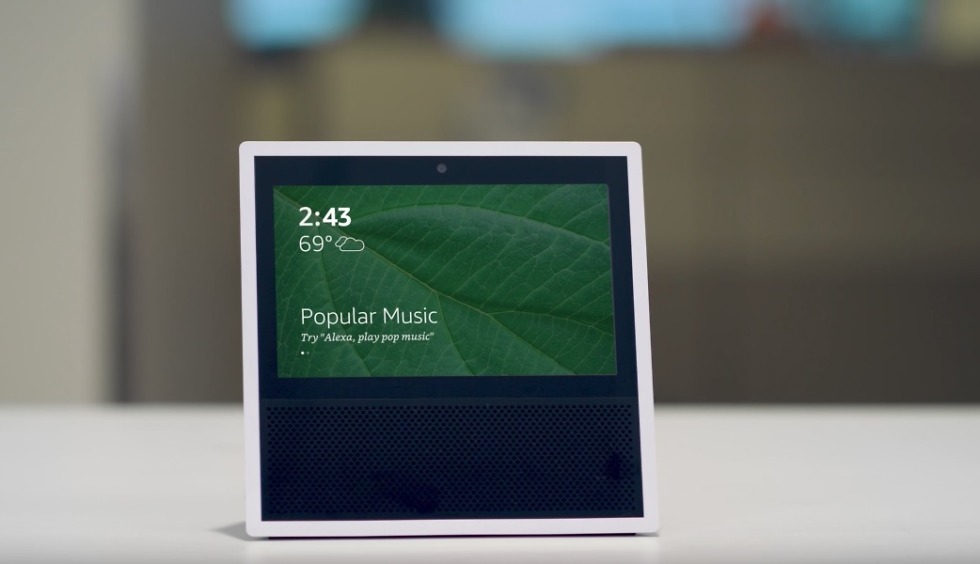 Amazon announced that Prime Day 2018 kicks off on July 16 at 3PM Eastern and then runs for a day and a half. There will be “more than one million” deals and we’ll certainly all spend money on a bunch of stuff we don’t need. It’ll be great.

To kick things off, Amazon is already dropping prices on items, including their own Amazon Echo Show. From now until Prime Day, you can pick-up the touchscreen Echo Show for $129.99, which is $100 off its usual price.

What can you do with the Echo Show? It’s like any other Echo in that Amazon Alexa powers it to help you control your smart home, get information, listen to music or books, find out the weather, and order things from Amazon. The Echo Show differs in that it has a touchscreen that you can interact with that adds to its usefulness.

Both black and white versions have been discounted to $129.99.