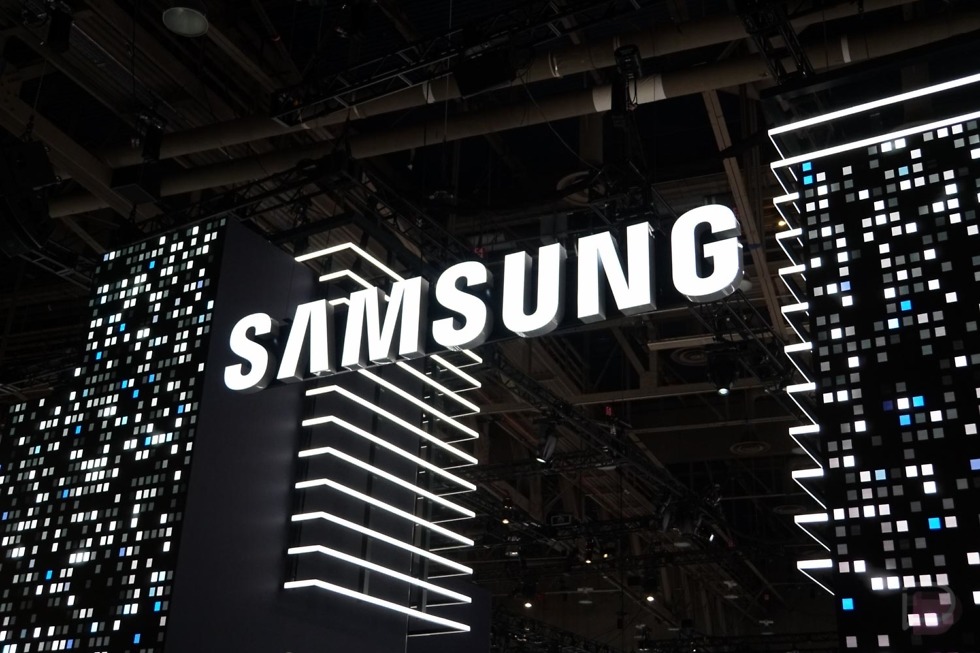 Fresh off yesterday’s Galaxy Note 9 FCC appearance, the Samsung Galaxy Tab S4 has now stopped by as well. The device has appeared at benchmark sites and in a leaked picture or two in recent weeks, likely as it readies to join the Note 9 for an August launch.

The device at the FCC today is listed as model number SM-T835. While the documents do not say “Galaxy Tab S4,” the model number scheme fits into that line. The Galaxy Tab S3, which was announced well over a year ago, sports model numbers of SM-T820 (WiFi) and SM-T825 (LTE). The Galaxy Tab S2 was model SM-T810. The 800 series of numbers has clearly been reserved for the Tab S line. Don’t be surprised if the WiFi-only Tab S4 is SM-T830. 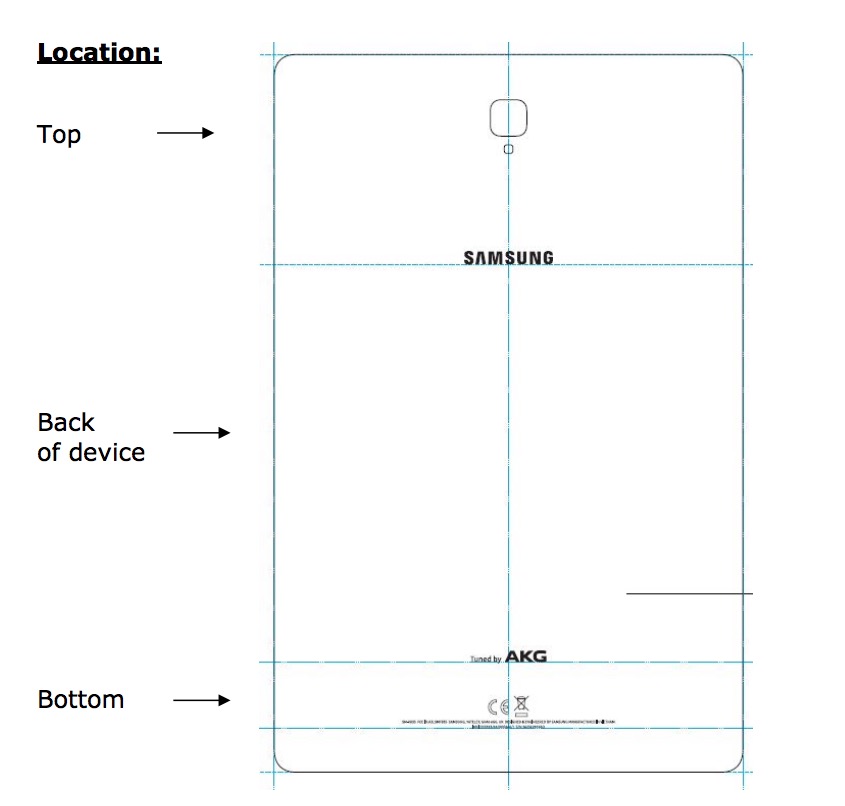 The Galaxy Tab S line is typically Samsung’s best, so if you have been in the market for a fresh big screen, hold off for a bit.