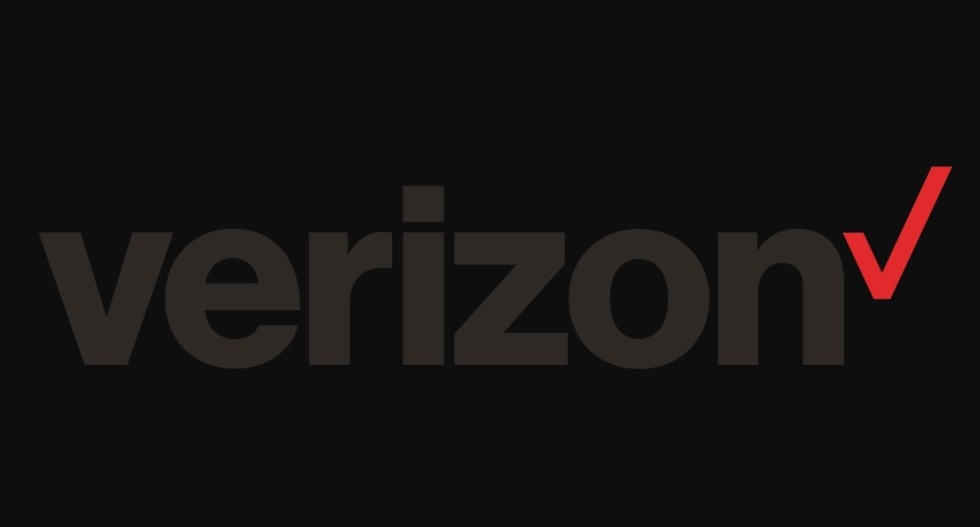 US wireless carriers are making headlines today by pledging to cut back on the sale of your location data to some shady middle men who were turning around and re-selling that data. News of these resellers first came to light a few weeks ago when one of them was found to have exposed a whole bunch of real-time locations of customers.

For back story on the entire situation, feel free to read this and this.

If you don’t have time for either, here are the basics. US carriers like Verizon and AT&T have collected your location data and then sold it off to 3rd party resellers who then sell it off to someone else who might have a service to provide. It’s apparently a pretty lucrative thing that also has little federal regulation around. A bunch of that data was exposed without much effort, which is not good, since real-time location data would allow someone to know exactly where you are at all times. I’m sure you can think of things that someone could do by knowing where you are right now.

After a bit of backlash, Verizon, AT&T, T-Mobile, and Sprint have all said that they will no longer be selling to at least a couple of the companies involved. Those companies are Securus, 3C Interactive, LocationSmart, and Zumigo.

You’ll notice that none of these companies have committed to no longer sell your location data. What they have pledged to do is not sell it to resellers like those I just named. In other words, they are still going to sell your location data, it will just be done directly and hopefully more securely than it had been previously.

Again, the entire story here is a long one. Just know that US carriers were selling location data to some not-so-awesome 3rd parties who were then pretty careless with that data. They have now pledged to stop selling it to those poorly managed middle men.