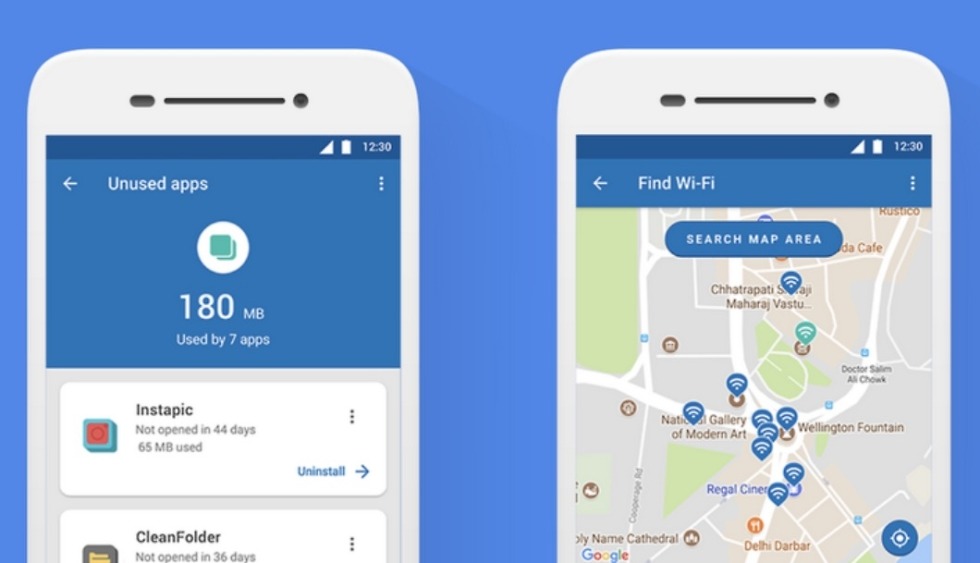 Google has this app called Datally. You may not have heard of it, but it’s an app worth keeping around on your phone, even if you rarely open it.

You see, Datally helps you save data, first and foremost. Its flagship feature is a “save up to 15% mobile data” toggle. But thanks to four new features that were introduced today, it’ll probably be on my phones going forward. The new features include a guest mode, daily limit controls, monitoring of unused apps, and a WiFi map to help you find open WiFi.

The guest mode option is probably what you are expecting it to be. Should you hand over your phone to someone for a bit, you can set a limit on the data that that person can use. That way, they aren’t gobbling up all of your data plan’s bucket. For the daily limit option, you can ask that your phone warn you as you use too much data in a day before having it block all data usage.

Since most of us are on unlimited plans these days, the two features that might be more useful are the unused apps monitor and WiFi map. With unused apps monitoring, Datally tries to find apps that might be using data in the background that you weren’t aware were doing so. Google says that 20% of mobile data is used by background apps that haven’t been used in over a month. Datally should help you find those and uninstall them.

And finally, the WiFi map feature that was just added is what you think it is – a map of nearby WiFi networks. This helps with small data buckets, but also if your cellular connection is bad and in need of some help through local WiFi. The WiFi map will tell you if networks are open or require a login.

Datally is free and you can grab it from the link below.