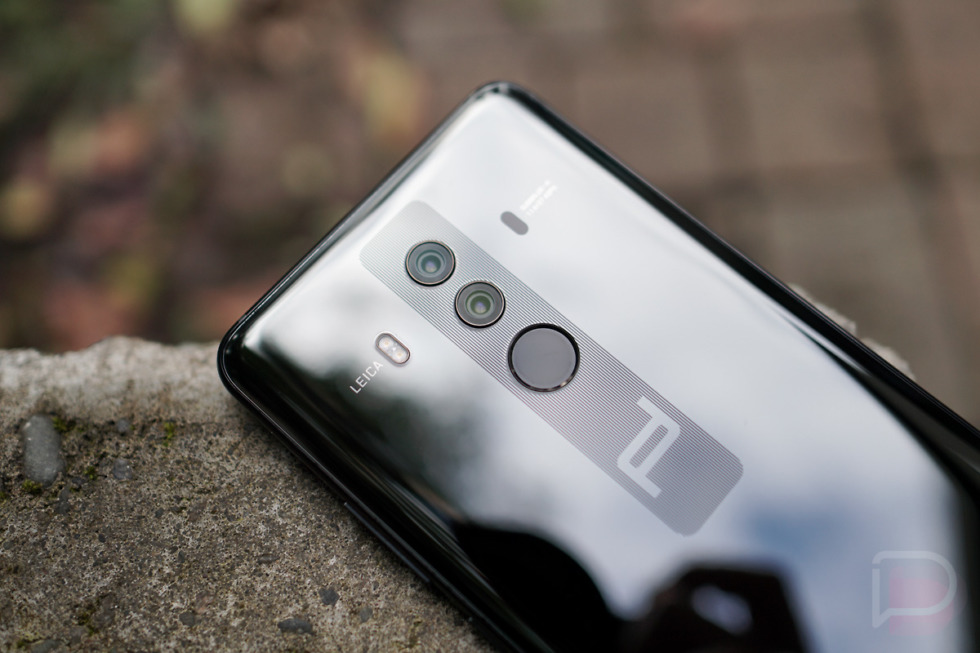 Huawei out at Best Buy.

It’s going to be hard to find a Huawei phone in the US here pretty soon. Outside of Amazon or Huawei’s own retail store, not many are willing to carry the Chinese phone maker’s products at this point. Best Buy, according to CNET, is the latest to pull the plug and stop selling Huawei’s phones.

Neither Best Buy nor Huawei would confirm that their partnership has ended, so we’re going off a source of CNET here. If true, Best Buy has already stopped ordering Huawei phones and will cease selling them within a few weeks. With terrible news after terrible news surrounding Huawei’s status here in the US, this isn’t really a shocker.

As you may recall, the 2018 campaign for Huawei was shaping up to be a big one as we approached CES. Huawei was adamant in December that they would be on US carriers this year. That news was followed up by a report stating that AT&T would be the first to carry Huawei phones as early as February, with a big advertising campaign to boot. Then, CES hit and AT&T backed out. No one would confirm what happened, but Huawei was left on stage, during a moment where they were supposed to be celebrating their biggest move yet to the US, ranting about being burned by the industry.

Since CES, it had been one report after another suggesting that the US government doesn’t trust Huawei and has urged US carriers to back away from not only their phones, but their network equipment too. To put any rumor to bed, six US intelligence agencies went on the record to state as much.

And now here we are with US retailers apparently distancing themselves as well. While Huawei had its own Best Buy rough patch recently, I’d imagine this has little to do with fake reviews.

Curious to hear your thoughts in the comments.