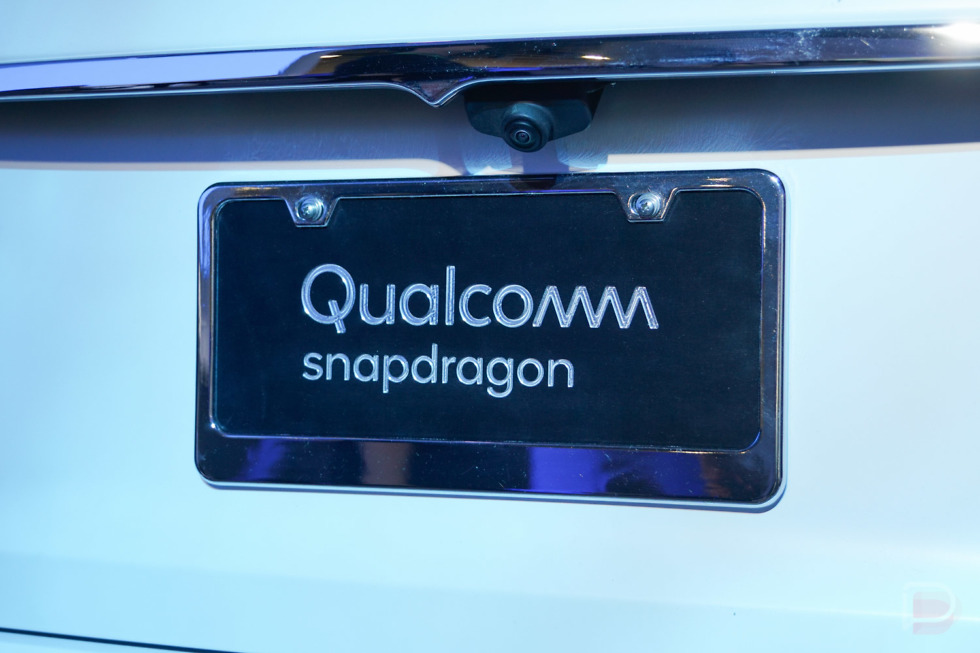 Qualcomm announced a new top tier Snapdragon chipset this week, the Snapdragon 850. Before you get super excited about this being an upgrade over the Snapdragon 845 in your current phone and that it might make its way into the Pixel 3 and let you dominate the world and laugh at Samsung Galaxy S9 owners, hold up a minute. This is chip is for always-connected PCs that run Windows 10.

As Qualcomm explains it, the Snapdragon 850 was “designed to support many sought-after smartphone features in the PC,” which means connectivity at all times through LTE or WiFi. This chipset should help in the battery department too, by being extra efficient. In other words, it’s a Snapdragon chip that was designed for Windows and to make your laptop work a lot like a smartphone in terms of being mobile, efficient, and connected.

If you look at the Snapdragon 850 specs and compare them to the Snapdragon 845, it actually looks like it’s the exact same chip, only tweaked a bit to work with PCs that run Windows. You’ve got the same Kryo 385 CPU cores, 84-bit architecture, same RAM support, 10nm (2nd gen) process, same Adreno 630 GPU, same video codec and capture support, etc. Qualcomm did up the CPU speed to 2.96GHz, though.