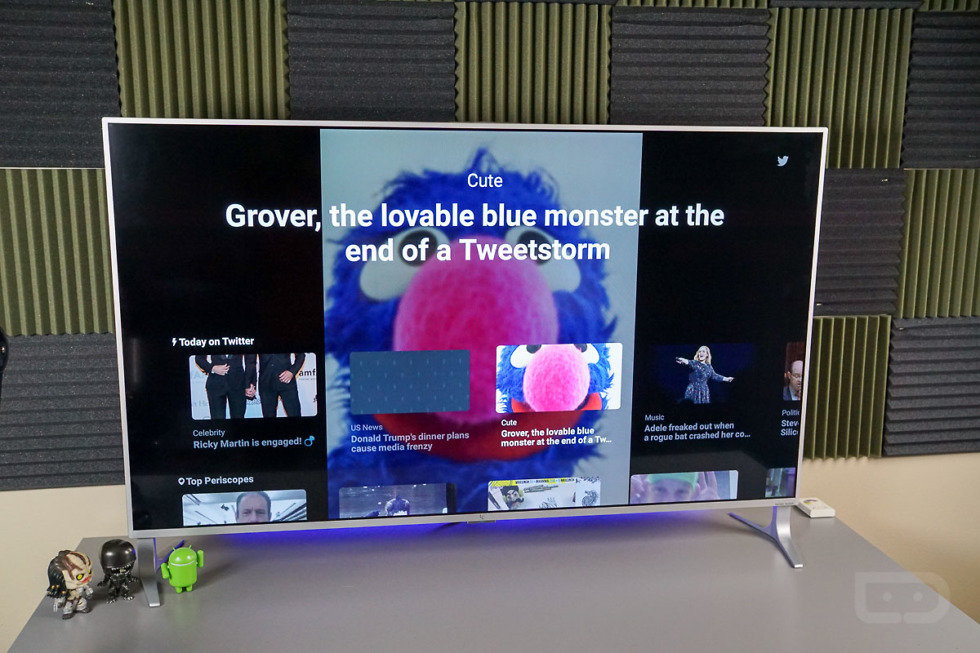 While you may assume Twitter for any of these platforms is merely an extension of your timeline to a bigger screen, Twitter for Android TV is more about watching videos and scrolling through various Moments. It was also useful when Twitter had a deal to stream Thursday Night Football with the NFL, but that deal has been gone since since the season before last.

Anyway, if you use Twitter for Roku, Android TV, or Xbox, be prepared to see it disappear soon.