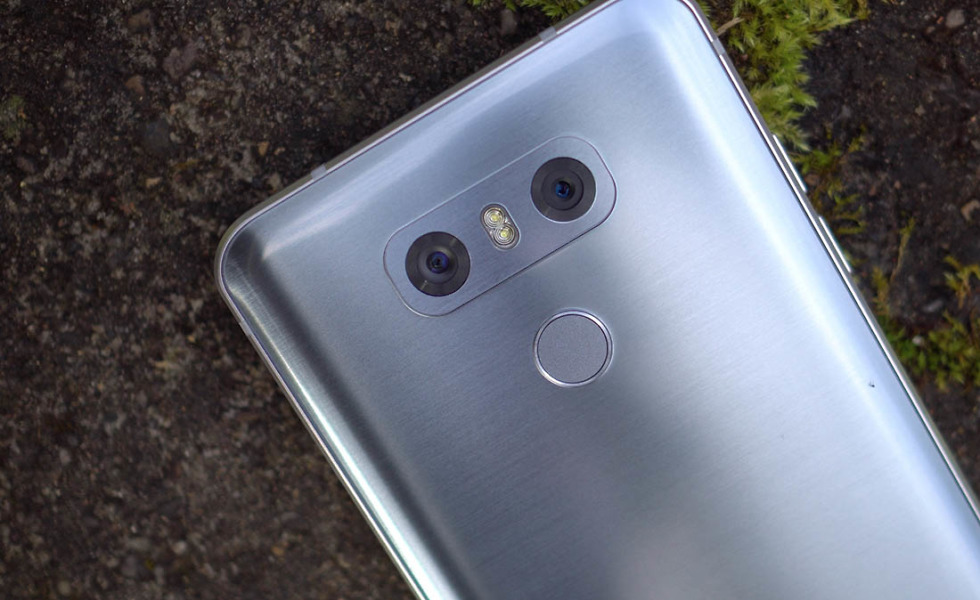 The LG G6 on Verizon is now receiving an update to Android Oreo. This is noteworthy, as I do believe this is the first US carrier variant to get Android 8.0.

The update weighs in at 1.89GB, so be sure you have open storage on your phone and plenty of battery life to get it installed. This one will take a while.

With the update to Android 8.0 “Oreo,” LG G6 owners will have access to Android’s native picture-in-picture feature, a better notification styling (with more controls), notification badges (which are worthless), and battery and performance improvements. There could be much more, but Verizon has not yet posted the release notes. Once they do, we’ll update this post. 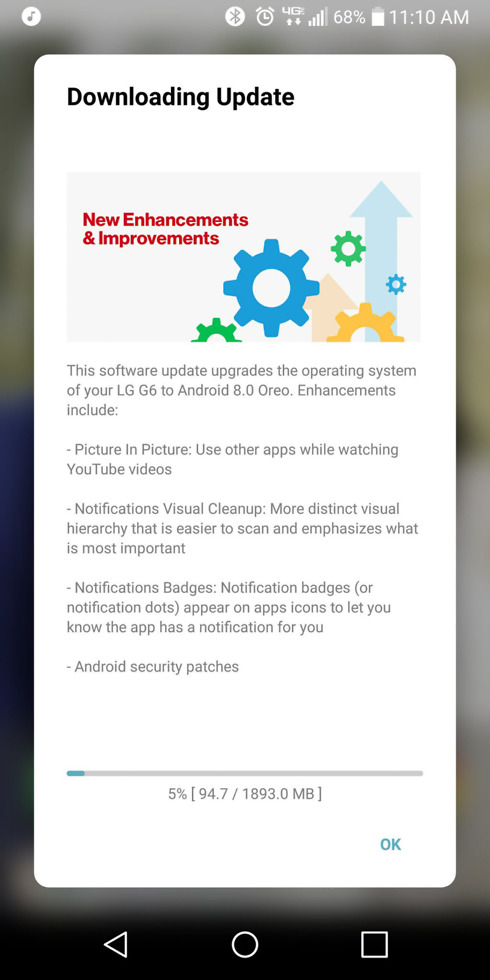