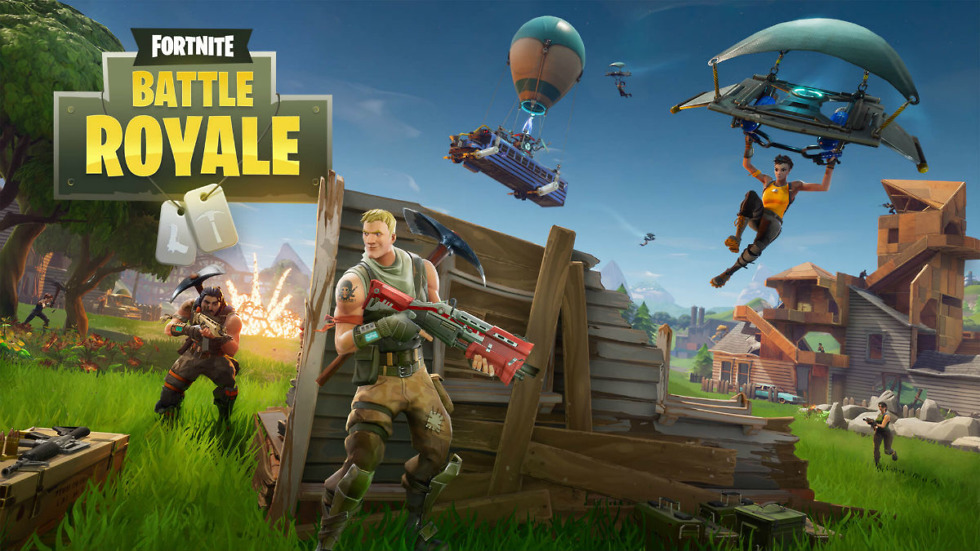 Epic Games, the makers of Fortnite, have provided an update for Android users on when they can expect launch of the game. In a blog post published this morning, Epic says Fortnite is indeed still coming to Android and to expect it “this summer.”

Officially, summer in 2018 begins June 21 and ends September 22. Needless to say, we’ve got some time still.

Back in March, when Fortnite was first announced for mobile, Epic said to expect it “in the next few months.” We’ve never had a solid timeframe with regard to the Android version, but as an Android user since the beginning, none of this surprises me.

We are targeting this summer for the release. We know many of you are excited for this release, and we promise that when we have more information to share, you’ll hear it from us first.

So nothing has really changed and we still don’t have a concrete timeframe. Such is life for an Android user.