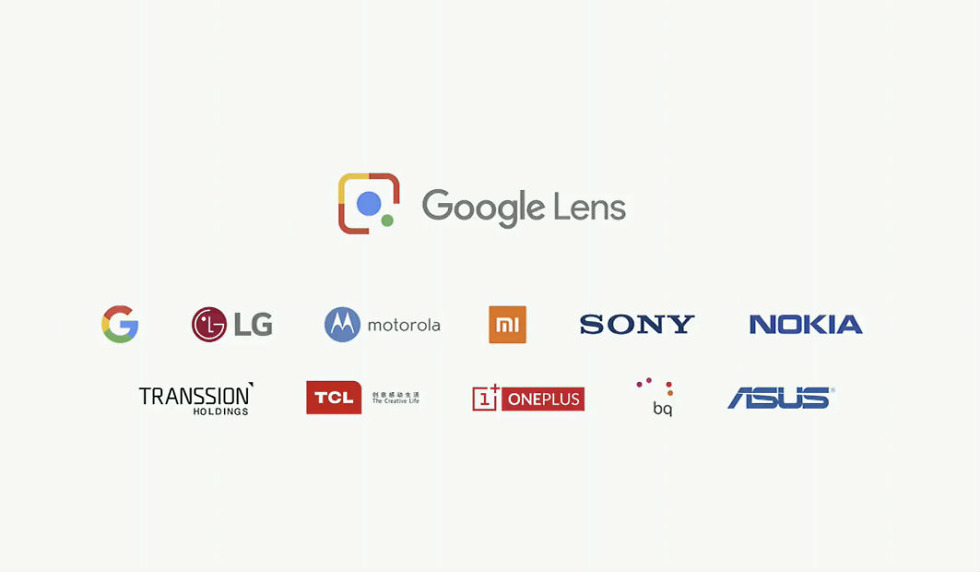 Announced at last year’s Google I/O, Google Lens is soon to receive an update in the next few weeks to make it more useful. Not only that, but Google announced this morning that it is coming to a ton of other OEM’s native camera apps.

For changes, Google lists Smart Text Selection. With this, users will point their camera at a word or group of words, and can then manually select what they want more information on via Lens. For example, let’s say you’re at a fancy restaurant and don’t recognize a few of the dishes. Now with Lens, you can pull out your camera, hover over the dish you don’t know, then Google Lens will return a photo of the dish and a list of ingredients.

Google also mentions this feature will be useful for recipes, gift card codes, or WiFi passwords. And yes, all of the text is selectable for copy & paste action right on your phone.

Another new feature is Style Match. With it, instead of discovering what something is, you can find other things are like it. For example, you’re in a boutique and notice a shirt, but it costs too much. With Style Match, point your camera at the shirt, then Google can return images and shopping results based on the shirt in front of you.

As for Google Lens coming to phones other than Pixel phones, Google details that Lens will be available natively on devices from LG, Motorola, Xiaomi, Sony, Nokia, OnePlus, Asus, and others. For exact availability, look for announcements from the various OEMs.

We’ve heard from LG already and they mention the G7 ThinQ will have Google Lens out of the box.