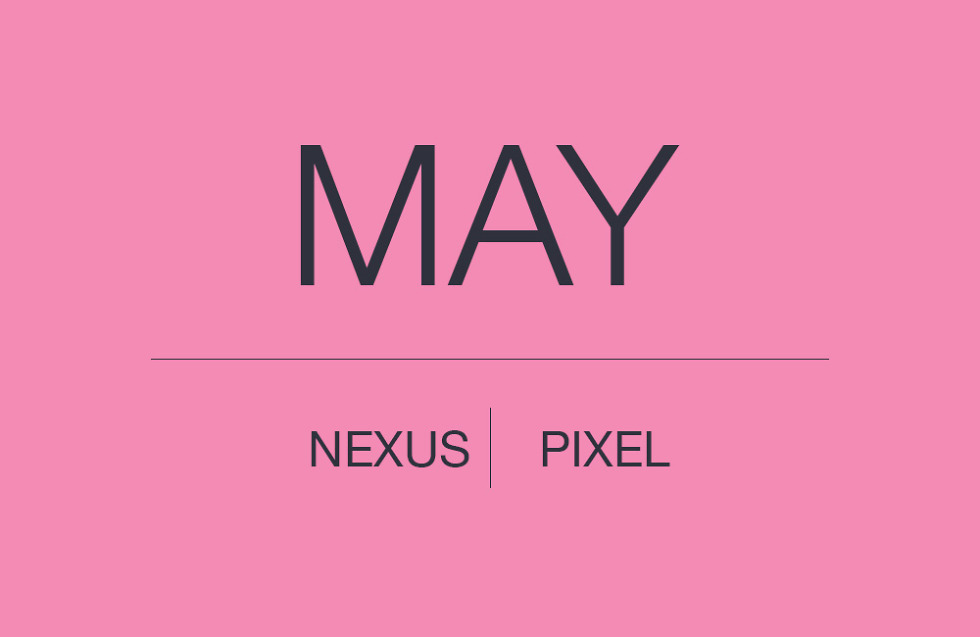 Google just dropped the May 2018 security patch for Nexus and Pixel devices on us. If that seems odd to you knowing that Android P Developer Preview 2 is probably coming tomorrow, try not to stress. Google (almost) always drops each month’s security patch on the first Monday of the month and that happens to be today, the day before Google I/O. Also, a bunch of people won’t jump on the Android P DP2 (which will probably be a beta and open to all), so those still on stable Android Oreo need those latest patches.

At this time, we already have both factory image and OTA files, so choose whichever works best for you if you don’t feel like waiting for the update to show up on your device.

Google’s phones are getting the May 5 security patch level.