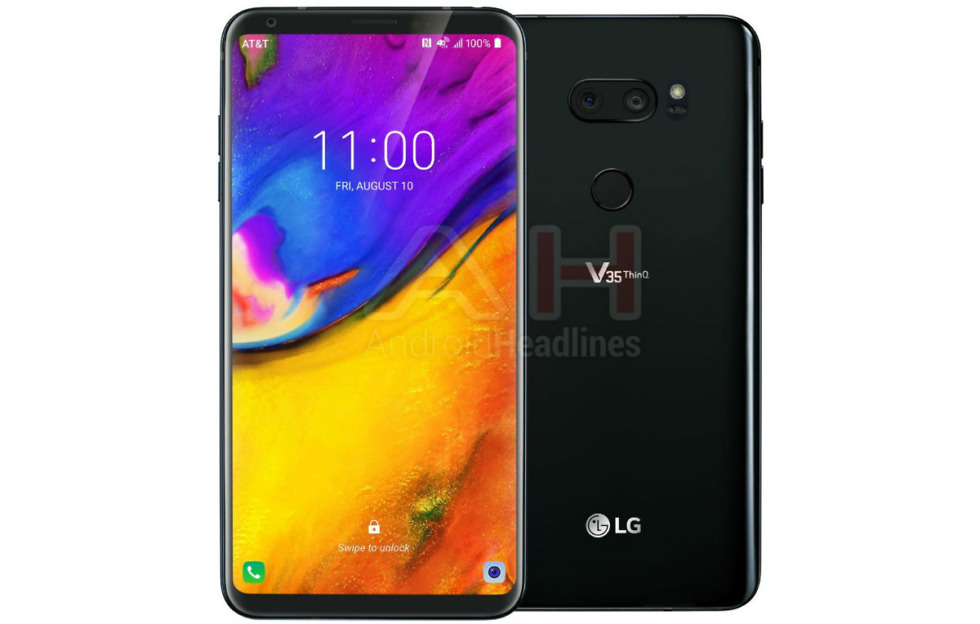 We learned this week that the G7 ThinQ from LG will not be sold at AT&T. That hurts. However, with that same report, we learned that LG will sell an exclusive device for AT&T later this year. Thanks to AndroidHeadlines, we’re learning that the exclusive device is the V35 ThinQ, detailed in the photos above and below.

According to AndroidHeadlines, the V35 ThinQ features a 6-inch QHD+ OLED FullVision display, dual rear-facing cameras, as well as a HiFi Quad DAC. We could still be a bit away from launch, so there aren’t many confirmed specifications floating around. At least from what these photos and the few specs detail, there doesn’t seem to be too much different between last year’s V30 and this reported V35 ThinQ. We at least hope they bump up the processor to a Snapdragon 845.

As Kellen so elegantly put it in his writeup of the report from earlier this week, “I hate to say this, but you should probably skip the G7 if AT&T already thinks something better is on the way that they cared enough about to land an exclusive for.” 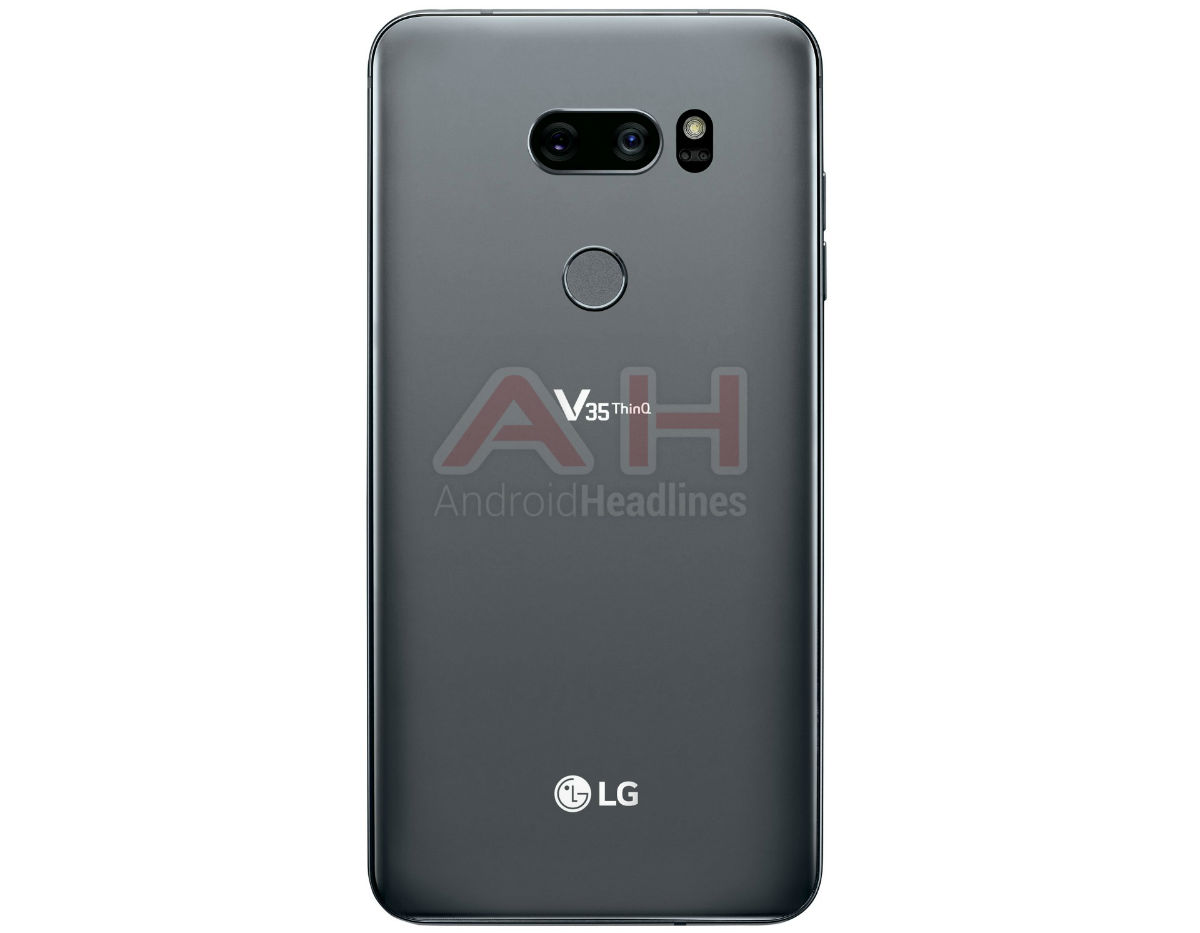