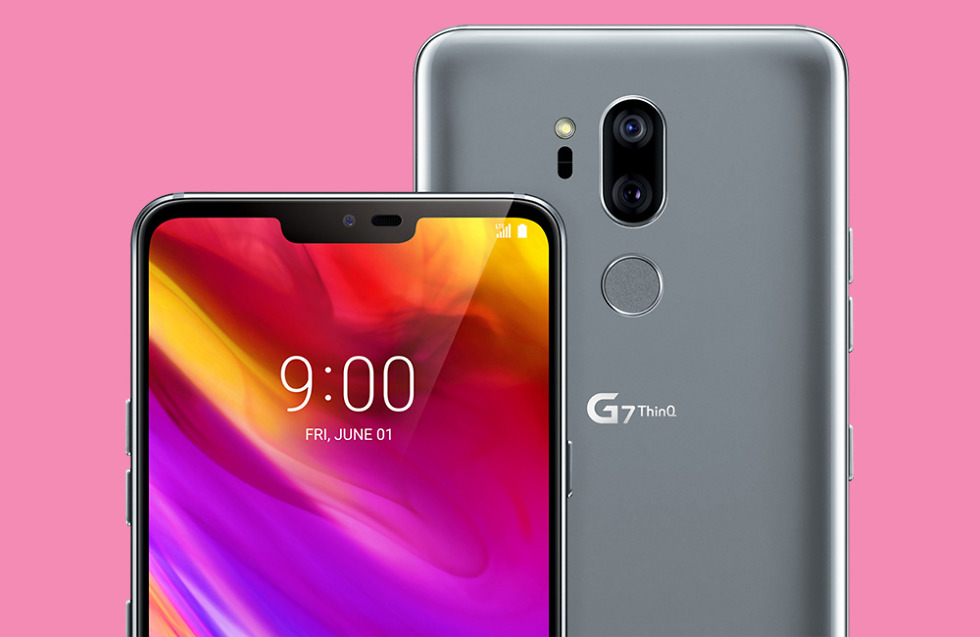 If you thought it was somewhat odd that AT&T didn’t even mention the LG G7 ThinQ yesterday, you would not be alone. All other major US carriers told us in vague terms when the phone was coming, yet there was silence from AT&T. According to The Verge, they didn’t say anything because they don’t plan to carry the device at all.

Instead, AT&T said that they are skipping the LG G7 because they are “planning to launch a new LG device this summer only from AT&T.” In other words, AT&T has an exclusive LG device to sell that will arrive only a couple of months after the G7. What in the…

First of all, exclusives in the smartphone industry are always the stupidest of stupid ideas. Think Galaxy S Active and DROID devices and EVO 3D things from the past. How many were ever smashing successes? They almost always flop (original DROID and EVO might be the exception) and no one changes carriers in order to get them.

And second, while we can argue that the G7 may not be any sort of game changer, what the hell is LG thinking with this move? AT&T didn’t specifically say that their exclusive phone will be equal to the G7, but what else are they saying? They are passing on the G7 because something else is coming that only they will have that could certainly be an upgrade over the G7. I hate to say this, but you should probably skip the G7 if AT&T already thinks something better is on the way that they cared enough about to land an exclusive for.

Good lord, this industry is dumb so often.