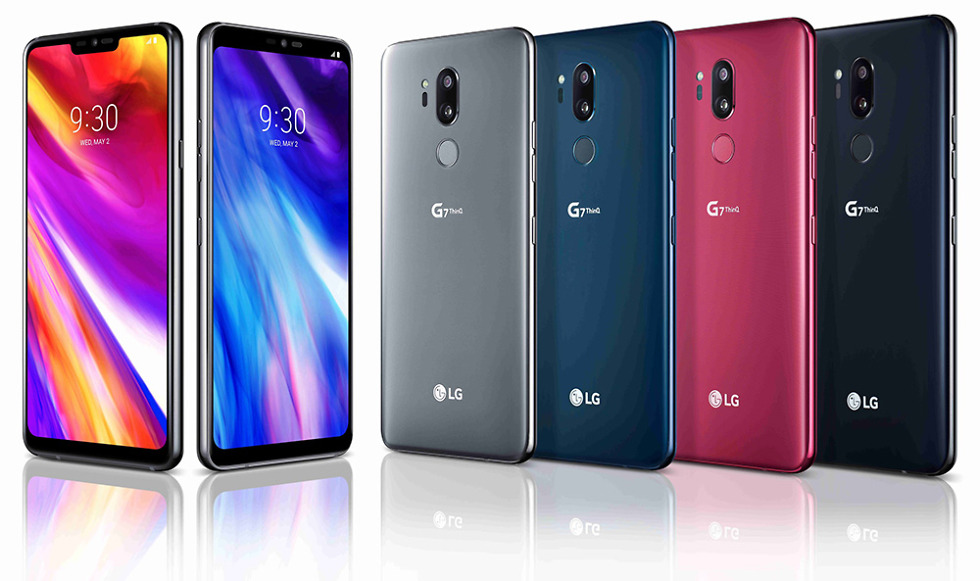 Hey, that’s a great question – when can you buy the LG G7 ThinQ? At this time, it’s looking like June 1, even if LG has left it up to the carriers to announce all of those details and few have said a word.

Within minutes of LG announcing the G7 ThinQ, both Sprint and US Cellular told us that the phone arrives on June 1, while T-Mobile suggested “later this spring.” Sprint will also open pre-orders on May 25. I’d imagine that will meet those dates.

What about LG G7 ThinQ pricing? No one has shared that info just yet. LG did tell us to expect it to be closer to the G6’s price than the V30’s.

We’ll update this post as more carriers announce their plans.