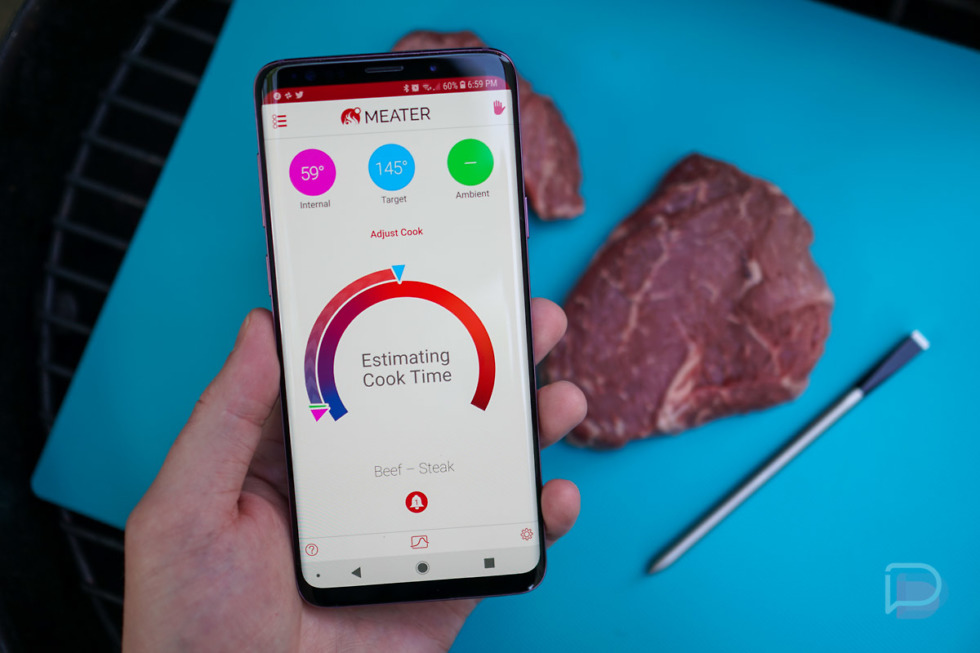 At CES in January, I stumbled across a booth for MEATER, a smart meat thermometer that claimed I could cook my meats to perfection using a Bluetooth-enabled thermometer that pairs with an app on my smartphone. I’m usually the first person to think that adding smart to the front of any product is silly, but damn it, MEATER has proved itself to me over a few grilling sessions.

I’m no professional chef, but I do enjoy cooking. While I’m pretty confident when it comes to cooking steaks on either a grill or stovetop, there are other meats where I’d rather be safe than sorry. For example, I always use a digital thermometer when cooking chicken or pork, but this is where MEATER comes in.

At the start of cooking, you simply insert MEATER into the meat you want to track, then set up the cook inside of the dedicated MEATER application. When setting up the cook in the app, you select the type of meat, the cut, and then the desired temperature (doneness) you want to achieve. As an example, let’s say I want my ribeye steak right at 145°, otherwise known as medium. Instead of playing a guessing game or doing the middle finger to thumb then feeling your palm trick, the MEATER app tracks the steak’s temperature from beginning to end, no guessing required. Once your slab of meat hits the desired degree, the app alerts you and you’re ready to rest it and then devour. 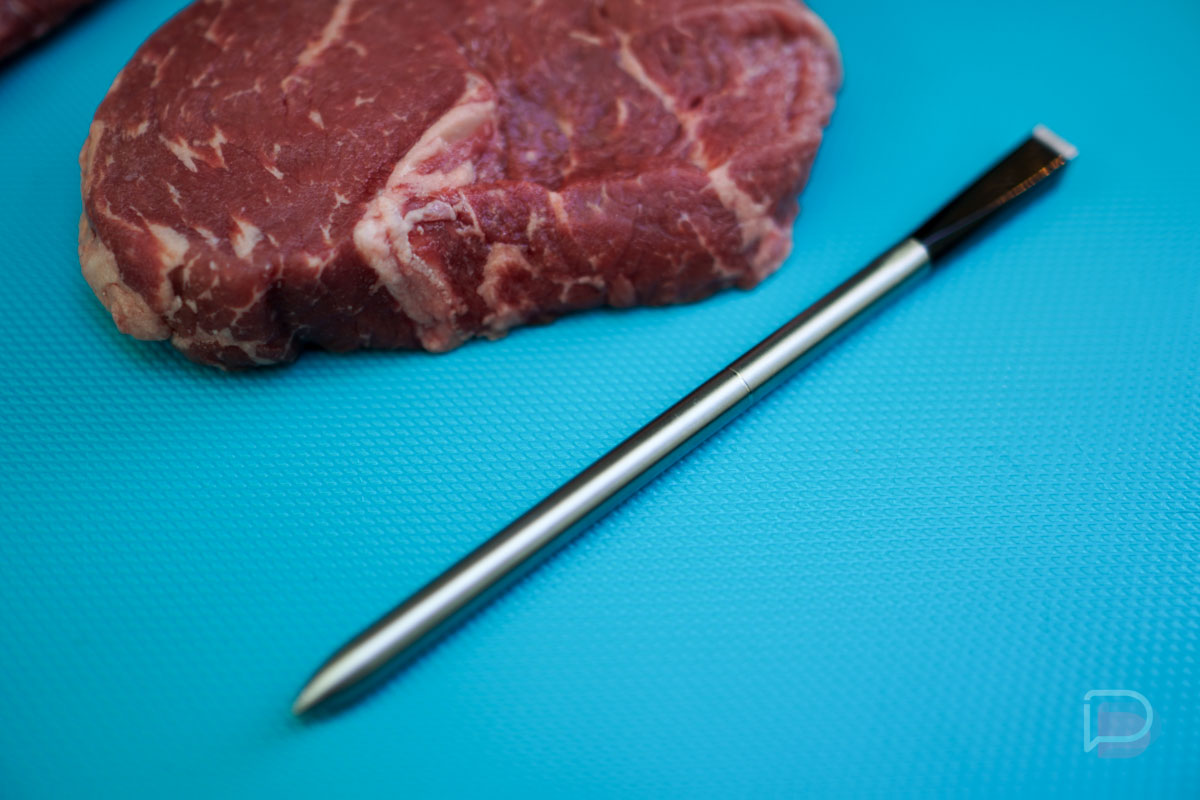 Because the app is tracking the cooking progress for you, it’s also a handy timer of sorts for those who do their grilling outdoors. Let’s say you throw some chicken on the grill, then need to wait a while for them to cook using an indirect heating method. With MEATER, I don’t need to continue lifting the lid and checking the temperature manually, the thermometer and app do it all for me while I’m inside on the couch drinking a beer and watching TV.

This is the future I’ve been waiting for. 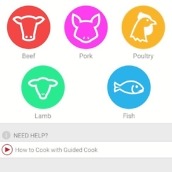 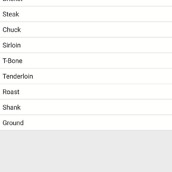 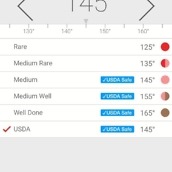 Now, this next example is where MEATER has really come through in the clutch for me — my girlfriend. While I trust my beloved to cook certain things very well, I know for an absolute fact that she is not very confident when it comes to cooking things like chicken and beef. I am always tasked with handling those things in the kitchen, but with MEATER in the house, we have what’s essentially a foolproof way for cooking meat well.

I know the macho men are thinking that cooking meat is in their DNA, but believe me, cooking an expensive cut of meat can be extremely intimidating for some, so instead of having my girlfriend risk undercooking or God forbid overcooking a ribeye, we now use MEATER in this house. 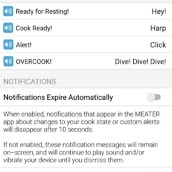 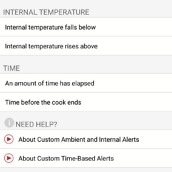 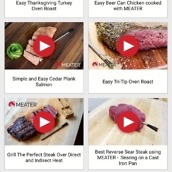 Of course, innovation such as this comes with a price. For a single MEATER, the price is $69. That includes the thermometer, bamboo dock/charger (magnetic for sticking it on the fridge or anywhere else), plus the battery you need for the dock (1 AAA). If you’re worried about the battery and charging aspect, I wouldn’t, as I’ve been using MEATER for a bit now and haven’t had to replace the battery or even worry about it. For those in need of additional probes, you can buy a 4-pack for $199. I suppose that’d be good for a big time cookout or something.

Everything else in your house is getting smart, so why not your meat thermometer?