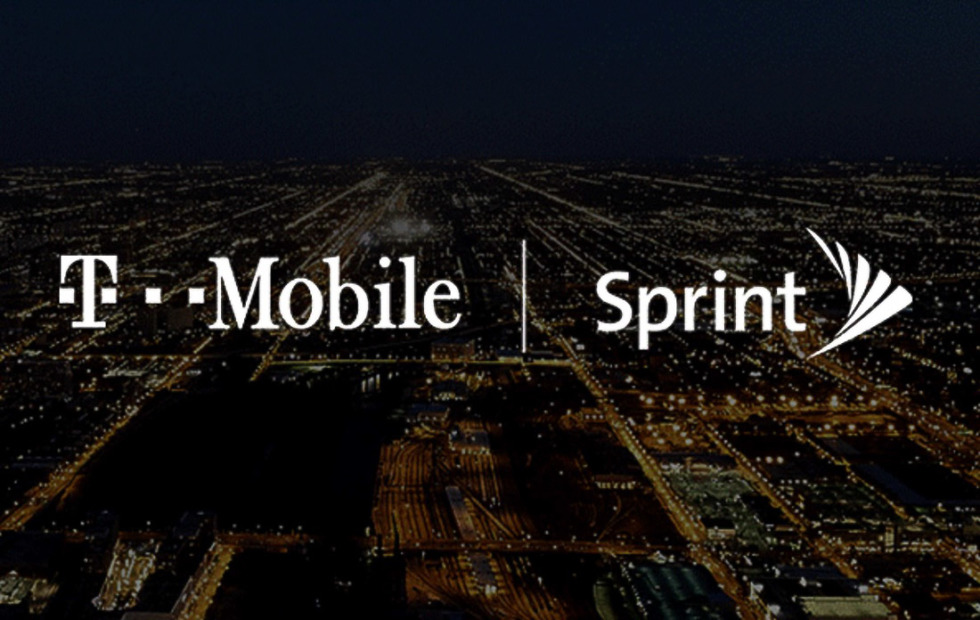 What happens to Sprint and Sprint customers in the T-Mobile-Sprint merger? That’s the question we keep getting, so we’ll try to answer that here. In short, it all becomes T-Mobile.

Before we dive into that further, we should probably talk about when this all begins. So with that, you should know that this merger is not even close to being finalized. All we have is an announcement of Sprint and T-Mobile’s plans, which leads to them hoping for approval by the US government. Before the new T-Mobile can move forward, they will attempt to convince the US Department of Justice and FCC that this would be beneficial to all parties (competitors, consumers, etc.). Should the US government give them the thumbs-up, they want to be a single company by “no later than the first half of 2019.”

Assuming that all happens, by mid-2019 changes will start to take place. According to the presentation that T-Mobile and Sprint provided after announcing that they were merging, Sprint customers will migrate to T-Mobile’s network within 3 years of the merger being finalized. Again – Sprint customers will become T-Mobile customers.

T-Mobile and Sprint say that that’ll happen “without degrading [the] experience on Sprint’s network.” They also point out that 20 million Sprint customers already have devices that are compatible with T-Mobile’s network. I’d imagine over the next year that that number will increase.

Which network gets used?

As far as the network goes, T-Mobile plans to use its network as the anchor network, while increasing density and coverage with selected Sprint “keep” sites. In other words, not all of Sprint’s network infrastructure will remain. With that said, T-Mobile will deploy Sprint’s 2.5GHz spectrum across T-Mobile sites and those Sprint “keep” sites will be outfitted to work with AWS and other T-Mobile bands. In addition to that, T-Mobile will build out 85,000 macro sites and 50,000 small cells. 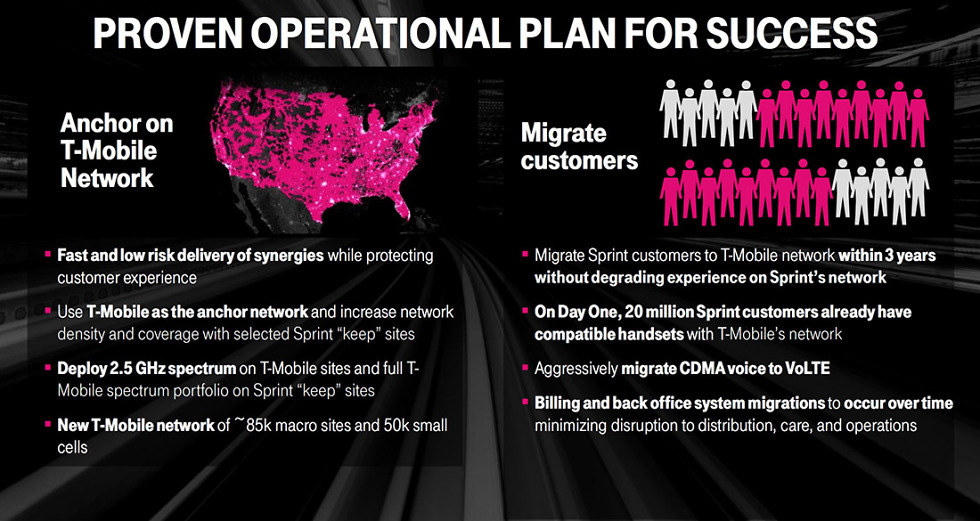 So those are the basics: 1) Sprint customers will become T-Mobile customers; and 2) T-Mobile’s network will be the anchor, but they will utilize a lot of Sprint’s spectrum, especially for 5G. After listening to portions of the call that executives from each company took following the merger news, they certainly don’t sound worried about the migration of the two networks.