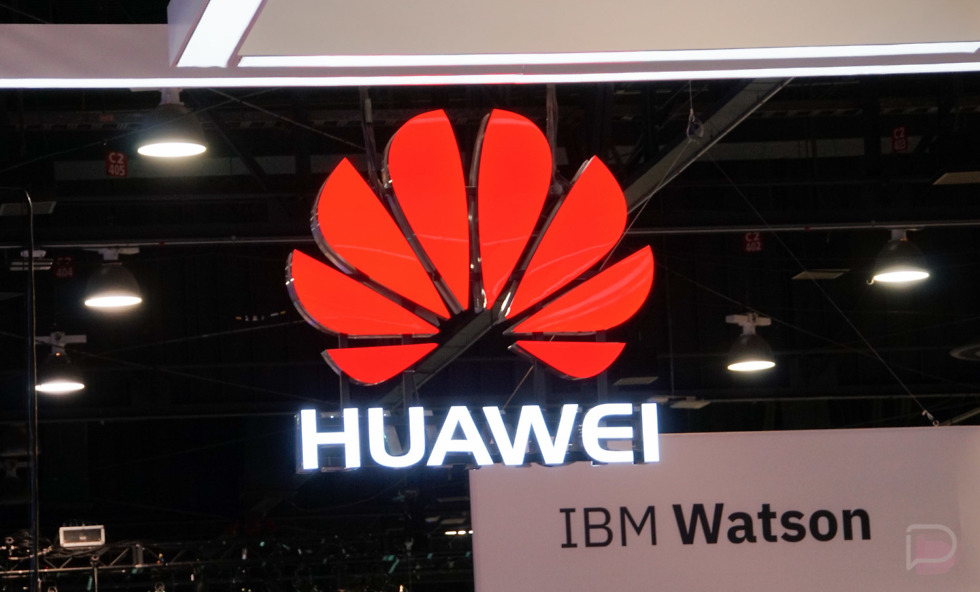 If you are a Chinese phone company, you may want to consider staying as far away from the US as is possible. I say that because we seem to be writing up a new story each week where the US government is going after Huawei or ZTE on some level. For example, today, the Wall Street Journal is reporting that the US Justice Department is investigating Huawei over having possibly violated US sanctions related to Iran.

Sound familiar? That’s because the US government has already gone after ZTE for violating similar sanctions, then again for lying about their actions afterwards. The US has now banned US companies from supplying components to ZTE as punishment.

According to today’s report, it’s unclear how far the Justice Department’s investigation into Huawei has advanced or what exactly they are looking for. But if they find anything, it could lead to heavy fines or a similar ban to what ZTE saw recently. ZTE had to pay $892 million because it shipped telecom equipment to Iran illegally.

It’s hard to think of a way for Huawei to escape their current situation. I’m not sure they can say or do anything to get the US government to let up on this idea that their equipment could pose a security threat. And in the end, that means less tech choices for you, less competition, and likely, less innovation.