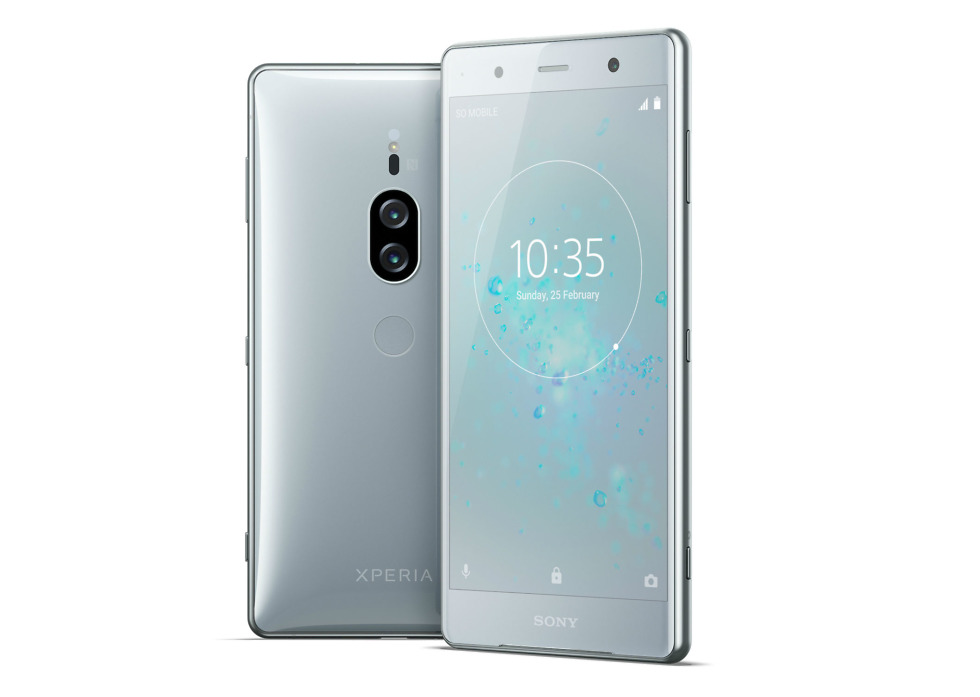 In the press release, Sony highlights the 4K HDR TRILUMINOS display and dual camera setup on the backside. For the 4K HDR display, Sony states it has 765 pixels per inch, while using BRAVIA TV technology to up-convert everything to near-HDR quality. That means better contrast, color, and clarity when watching your media. 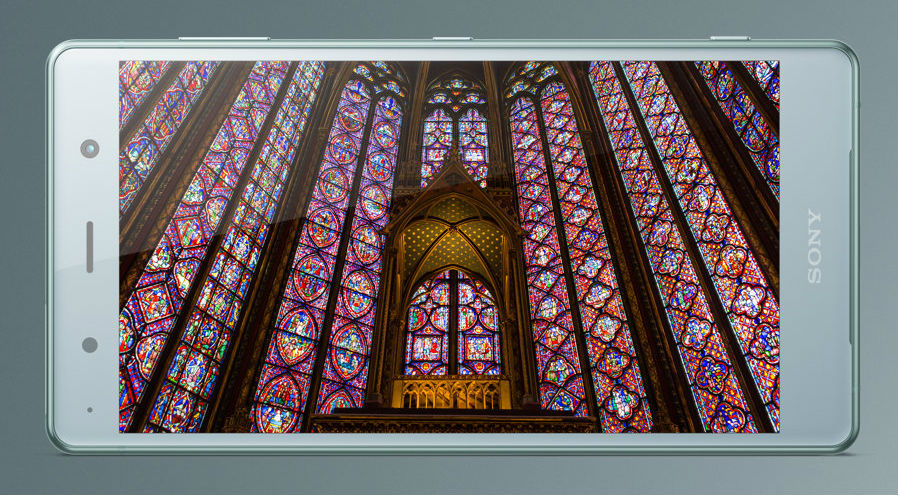 For the cameras, Sony appears to have spared no expense. Capable of shooting video in 4K HDR as well as 960FPS in HD or FHD, the 19-megapixel Motion Eye camera comes with an AUBE fusion image signal processor and BIONZ for image-processing. It also features Predictive Hybrid Autofocus, 5-axis stabilization, plus x8 digital zoom.

Needless to say, it should be able to snap some really good photos. For more info on the camera, check out Sony’s latest video below that highlights it all.

We don’t yet have specific availability information or pricing, but Sony says the XZ2 Premium will launch globally this summer.