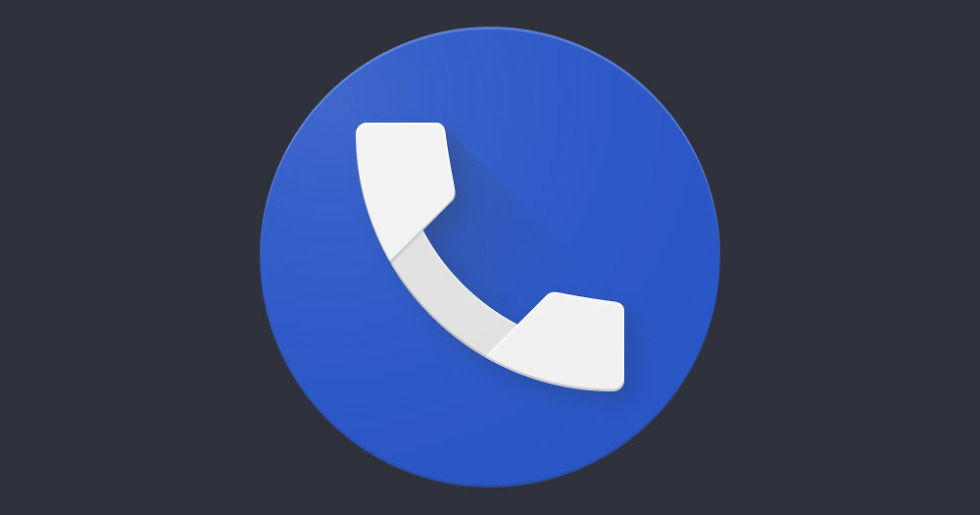 Want to get into another beta version of a Google app? The Google Phone app now has a beta program and you can sign-up this minute.

All you have to do is hit that Google Play link below on your phone and scroll to the bottom of the app listing to find the “Become a beta tester” box. Then tap the “I’m in” button to join up. It’s that simple.

You’ll then likely receive an update to the app to get you on the beta version track.

What’s new in the first update? It doesn’t appear that there is anything just yet (maybe the bottom bar?). However, these beta tracks of Google apps are the best way to get the latest in app features. I’d imagine we’ll get another update soon with fancy new Phone stuff. We like stuff.