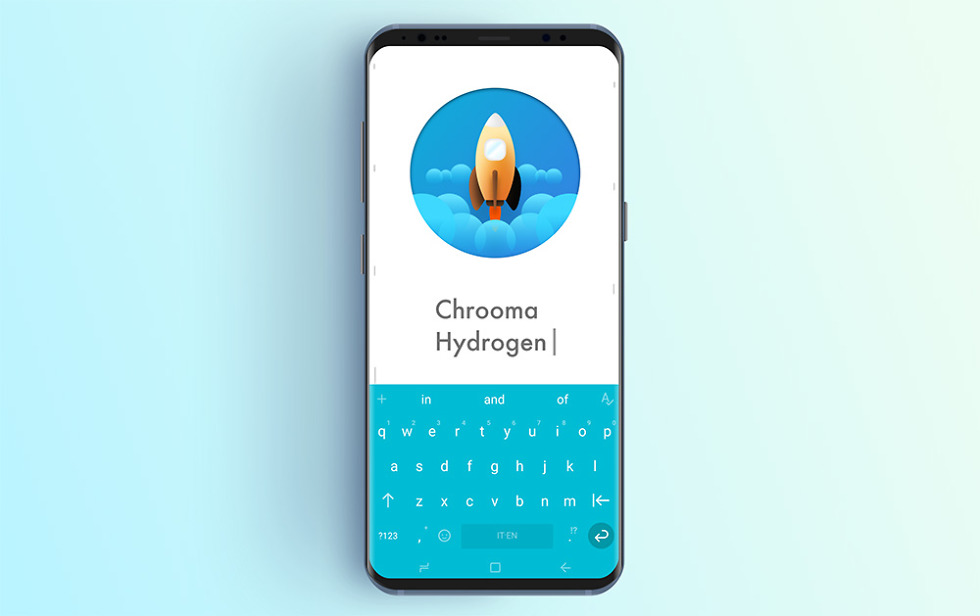 Chrooma Keyboard picked up a sizable update today that introduces their new Hydrogen version. Chrooma tells us that this is a “complete redesign” that includes features like a proofreading service, quick toolbar, and typing stats. It also ditches the ads on the free version after listening to user feedback.

The Chrooma team is sure that this Hydrogen build will bring a “new path for the development” of the once incredibly popular keyboard that we haven’t written about in well over a year. Let’s talk about the new stuff to see if you should give Chrooma another shot.

And again, Chrooma is now free to use without ads. If you want some of the premium features I just talked about, you’ll need to subscribe. Chrooma costs $5.99 per year, but they are running a Hydrogen launch promo that drops the subscription price to $3.49 per year. 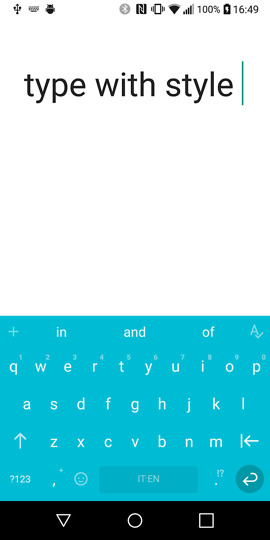 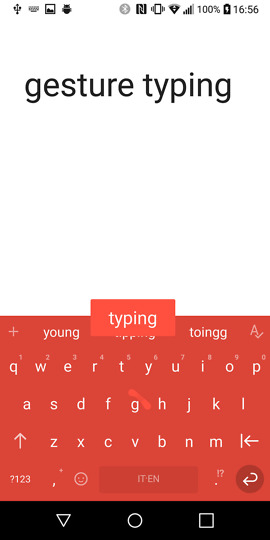