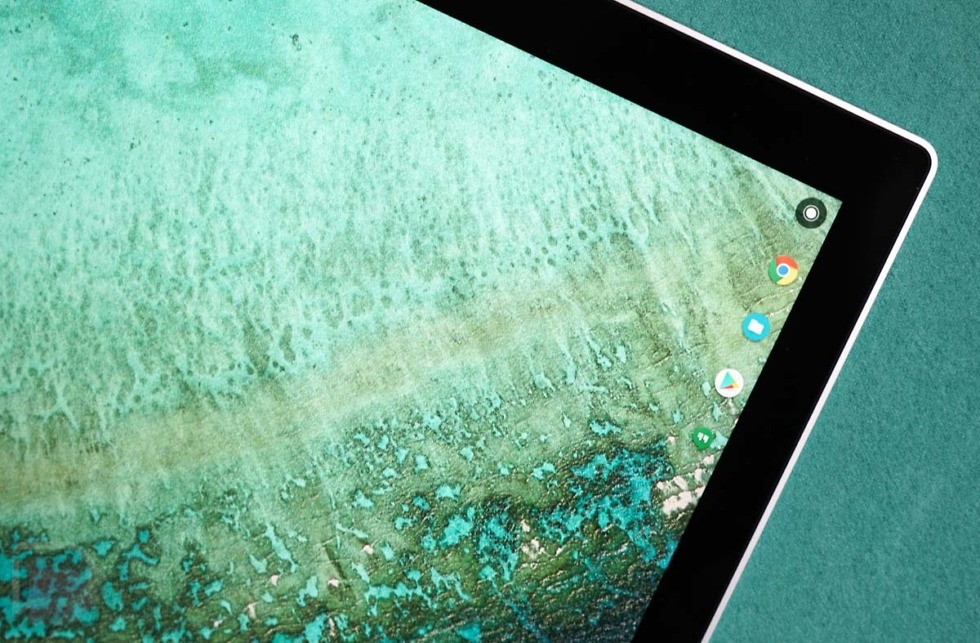 For those who need a high pixel density on their Chrome OS-powered laptop, Google’s Pixelbook is currently one of your better options, featuring a 12.3″ display with a resolution of 2400 x 1600 (235 ppi, 3:2 aspect ratio). However, according to a recent entry in a Chromium boards.yaml file, a codenamed Atlas Chromebook with a 4K display could be on the way.

As written in the file, this Atlas laptop would feature a display with a resolution of 3840 x 2160, making it not only 4K, but 16:9. Compared to the Pixelbook’s 3:2 ratio, this is a very good thing with regard to media consumption.

Sadly, that’s all we really know at this point.

2018’s Google I/O is right around the corner in May, but there is no indication that we will see Atlas at Google’s annual developer conference. It’s entirely in the realm of possibility, but definitely not a sure thing.

4K on a Chromebook. Do you want it?