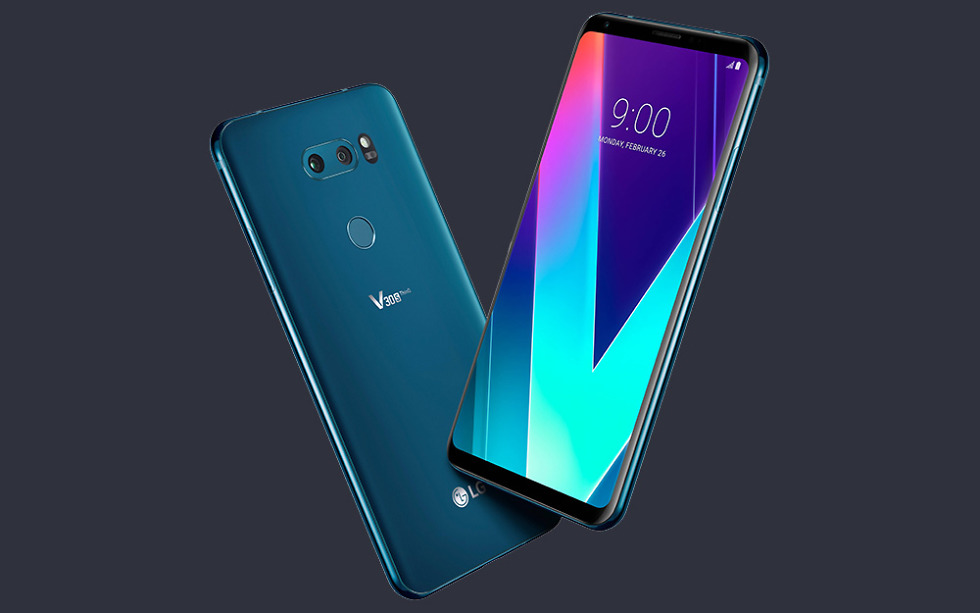 What is all this AI fuss about?

We actually already talked about all of its AI stuff a couple of weeks ago. You can read about it here. If you don’t want to do that because talking about AI this much has put you on the verge of passing out in the middle of your slice of pizza and taking a pepperoni to the eye, let me try to simplify it all.

The camera has AI (“AI CAM”), which is LG using technology to scan your scene and recommend a shooting mode. It can scan QR codes now, which is, come on, AI af. It can do some shopping via imagery taken with the camera, like Bixby tried to do at one point. It might try to show you food, fashion, and celebrities too, as well as landmark details. It will probably be better in low-light, which is actually kind of important.

The other AI thing is “Voice AI,” which is just a bunch of custom commands for the V30S that work with Google Assistant. That’s it.

Wait, why can’t your LG V30 have those software features, you ask?

It can and probably will. LG said that “certain phones from LG will receive key AI features in future updates delivered over-the-air.”

When can you buy last year’s V30 that is coming this year?

I don’t know. LG didn’t tell us in the press release they dropped in our inbox this evening. It’s Saturday, my dudes, let’s go drink more beer. 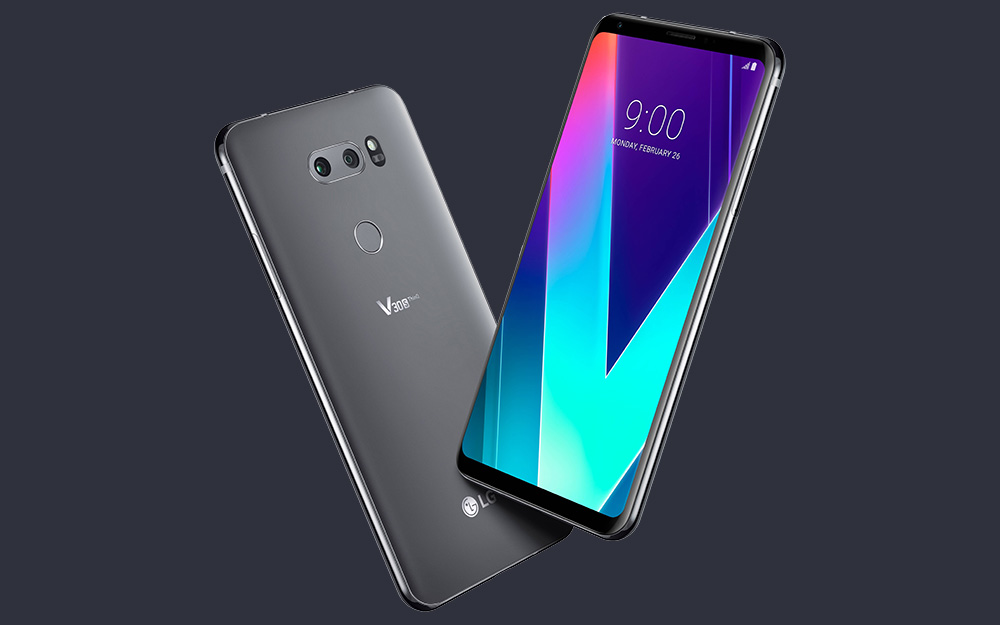