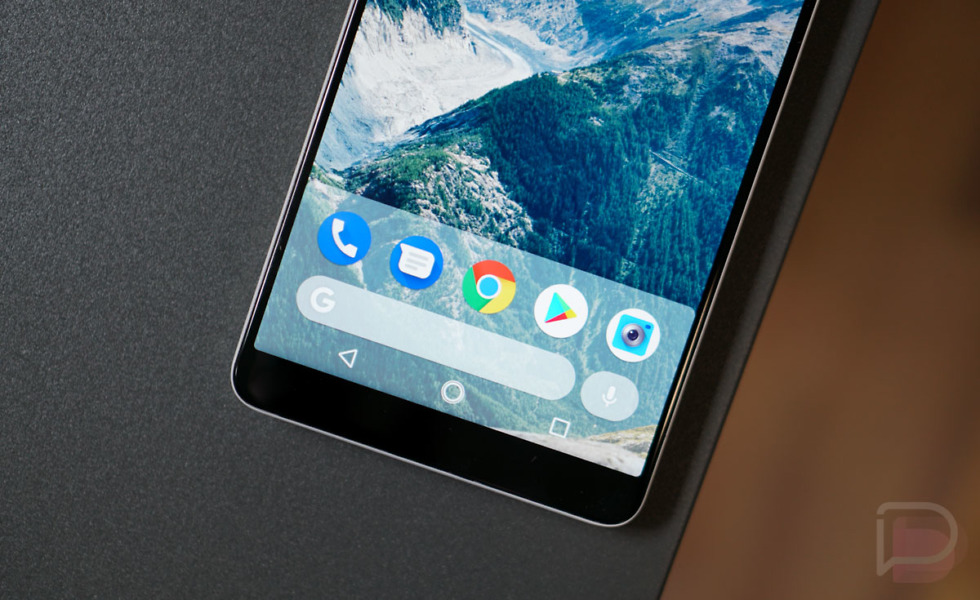 Yesterday, the folks at XDA discovered what they believed to be a new Pixel Launcher search bar style that was being built for the upcoming Pixel 3 or Pixel 2018. It featured a double bubble layout, with the microphone for Google Assistant sitting on its own next to the manual search bar. Thanks to the Rootless Pixel Launcher that anyone can install to get the Pixel experience, we can now have that supposed Pixel 3 setup.

The new version is a modded version of Rootless Pixel Launcher that drops in as v5.2.0. Once installed, you will have to long-press on your home screen and choose Home Settings>Customizations>New search bar style, in order to switch to this new style.

If you run into issues, that could be because you have an older version of Rootless Pixel Launcher installed. You may need to uninstall, then re-install this new version. Also, you will need to be running at least Android 7.0.

You can download the Rootless Pixel 2 .apk right here.