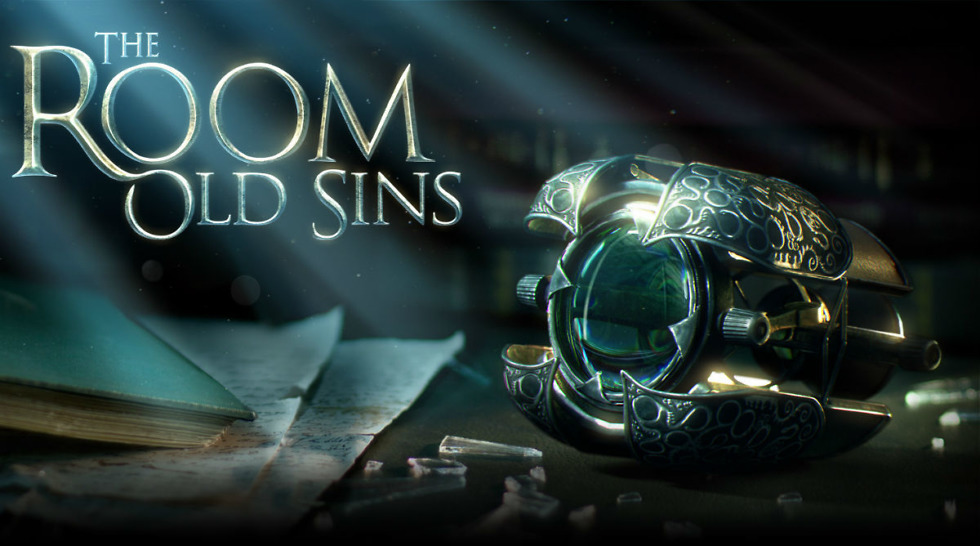 It’s been over two years since the last The Room title launched for Android, with The Room Three launching January 8, 2016. This week, the makers behind the very popular series confirmed that The Room: Old Sins will launch for Android on April 19.

The game has been available for iOS since early this year, but at long last, the developers say, “A massive thank you goes out to our Android fans for staying patient and supportive throughout the final weeks of development.”

As of right now, The Room: Old Sins holds a 4.9 star rating on Apple’s App Store, which makes me even more excited for its launch.

According to the studio, pre-registration and even beta information will be announced soon, so keep an eye on their Twitter if you’re hoping to play it early on your Android device.