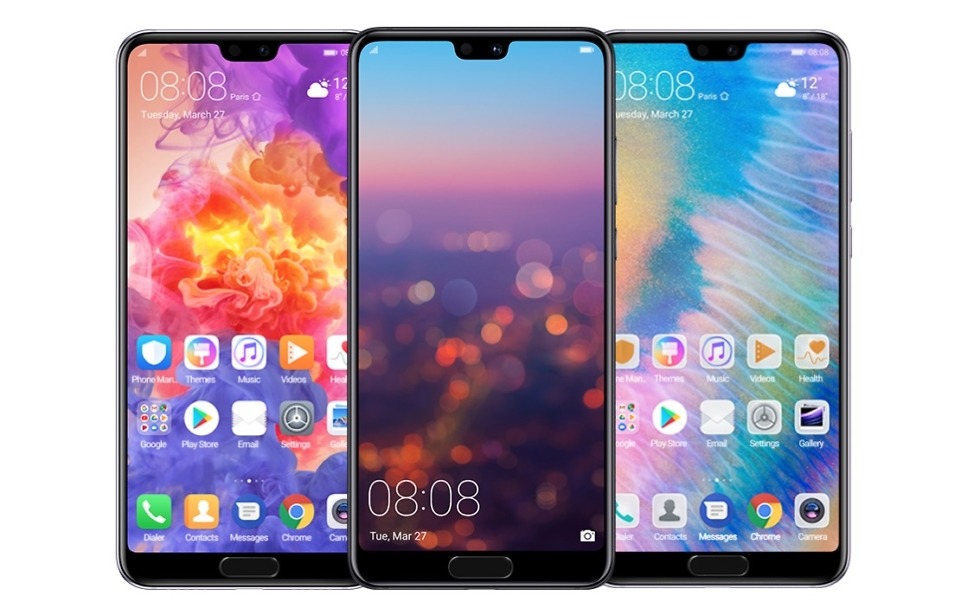 Huawei made the P20 and P20 Pro official this morning, but before you go getting all excited about the potential for triple Leica cameras and top notches, even though there is still enough bezel to place a front-facing fingerprint reader, they aren’t coming to the US.

For those cameras, Huawei has apparently spared no expense. Included on this phone is a 40-megapixel RGB sensor (f/1.8 aperture), 20-megapixel Monochrome sensor (f/1.6 aperture), plus an 8-megapixel Telephoto sensor (f/2.4 aperture). To go along with these sensors is a string of AI capabilities baked into the software to help anyone shoot like a pro photographer. 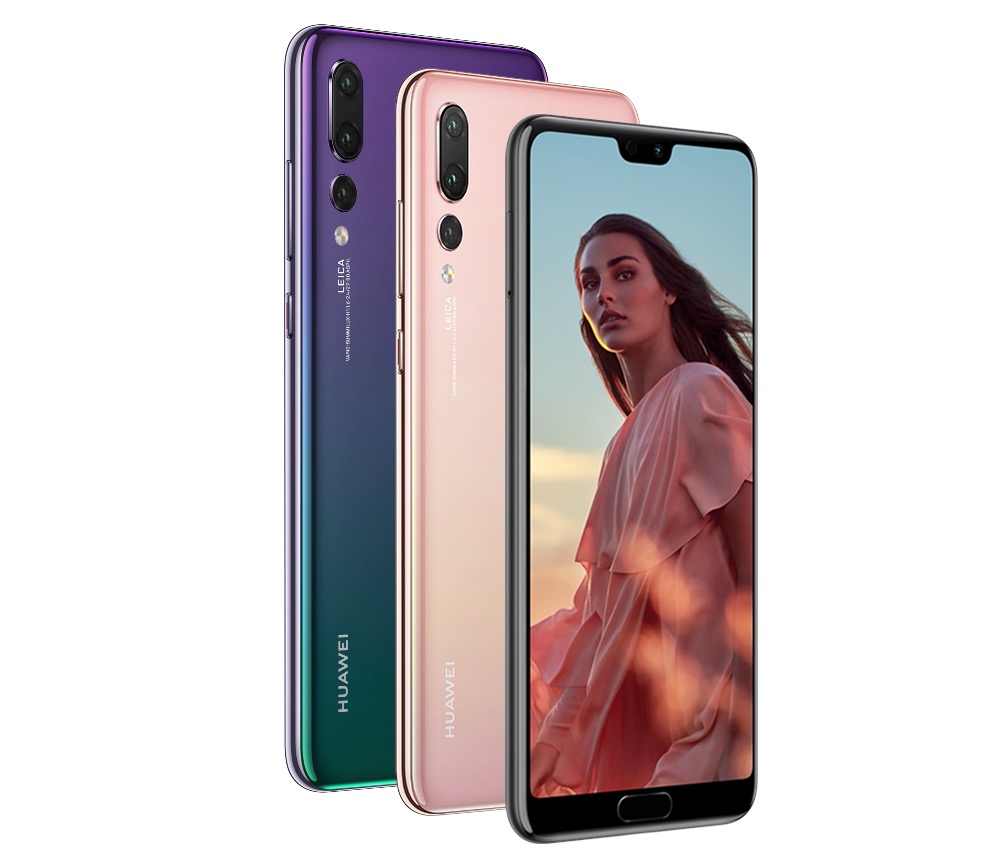 As mentioned, US buyers will not find these devices available for purchase anywhere, which is pretty disappointing. Thanks to a lot of recent drama between the US government and China-based tech companies, who knows if we’ll see Huawei make any new pushes in our neck of the woods any time soon.