Google Play Movies & TV has always been a stand-alone movie and TV store like iTunes. If you wanted to shop for a movie and TV show to buy or rent, you could do it through there. It was pretty standard stuff. That’s about to change, though, thanks to pretty sizable update headed out today.

Going forward, Google Play Movies & TV will be more than just a store for Google to sell media. Instead, it’ll change to a content discovery platform that still allows you to buy and rent, but it’ll also show you availability on other platforms while it recommends options too.

Once you get the latest update, these are the changes you will find: 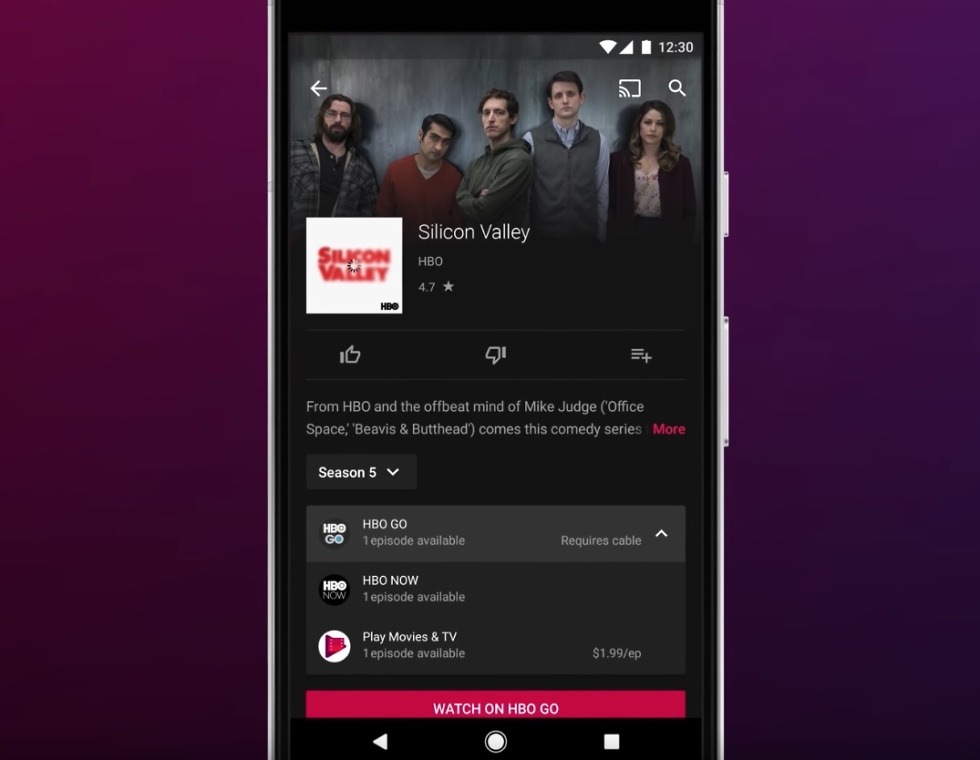 Google says that all of this is available “now,” but it’s likely a slow rollout.