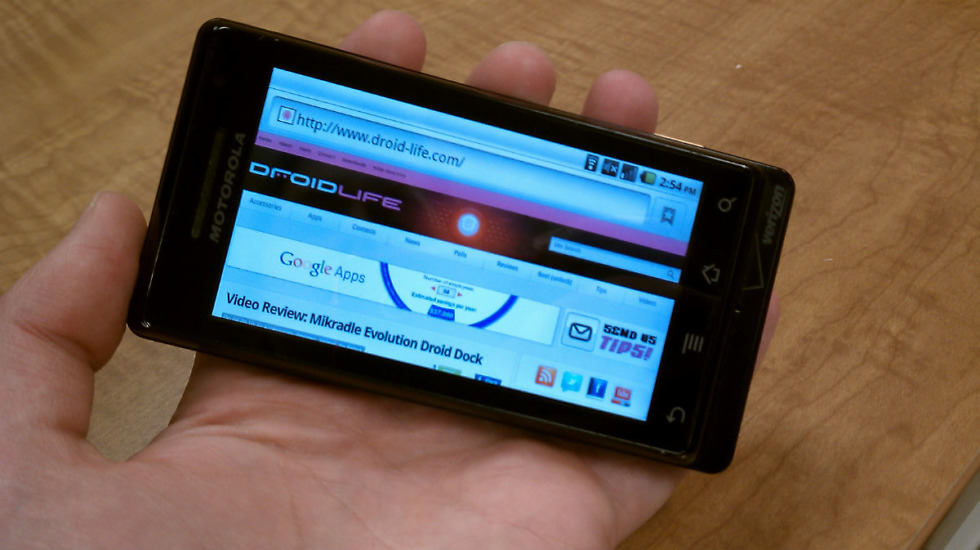 For me, I’d have to say it’s a tie between the Motorola “OG” DROID and the Pixel 2 XL. Nothing will ever compare to how I feel about the DROID because it really is the phone that put me on this journey. At the time, it had an insane developer community supporting it with custom ROMs and kernels for overclocking, so there was something new to play with every day it seemed like. It was a very special time in Android’s history.

As for the best overall experience I’ve ever had, that has to go to the Pixel 2 XL. The software and camera make it a special phone, one that I probably wouldn’t trade for anything else at this point. That is, maybe until the next Pixel comes around.

What about you? What’s the best Android phone you ever bought?