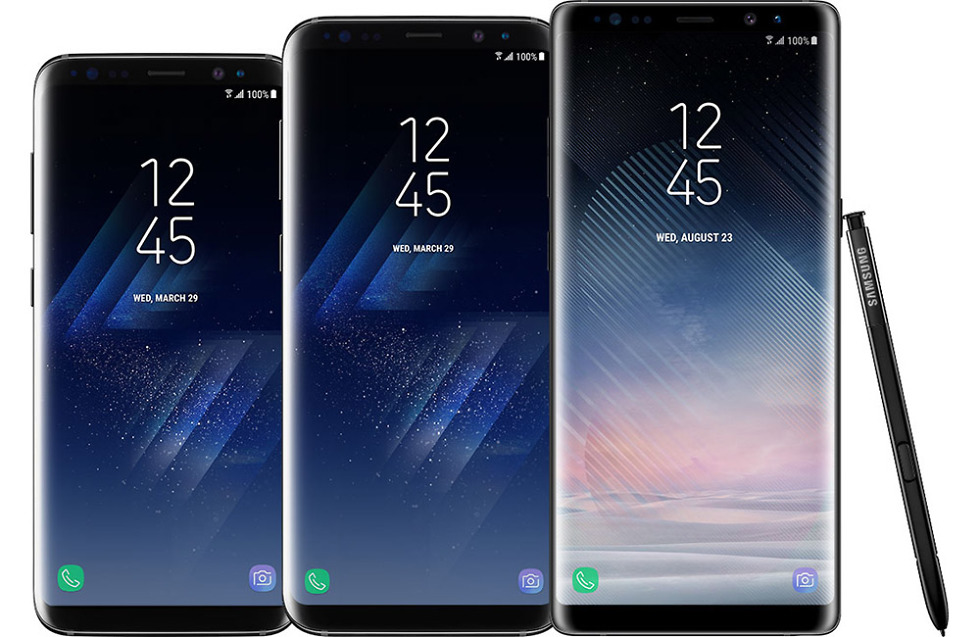 When it comes to phone repairs, I don’t think anyone can deny that Apple has a pretty sweet setup. If you drop an iPhone and break its screen, you can head into an Apple Store to get it fixed. If you own most Android phones, that’s not an option, since there isn’t much of a retail presence outside of carrier and electronics stores. Samsung is attempting to change that somewhat today, with an announcement that they are teaming with uBreakiFix to offer quick repairs for your Galaxy phones.

Starting March 15 (tomorrow), if you run into an issue with your Galaxy S9, Galaxy S8, Galaxy S7, Galaxy S6, Galaxy Note 8, or Galaxy Note 5, there is a good chance that your nearby uBreakiFix store can help. Samsung is calling more than 300 uBreakiFix locations “Samsung Care authorized,” so you shouldn’t have much trouble finding one. Samsung plans to add another 200 or so by next year too.

At a uBreakiFix service location, you’ll get your Samsung phone fixed within two hours in most situations, plus they use genuine parts.

You may recall that Google announced a similar partnership with uBreakiFix for Pixel and Pixel 2 devices. Without physical retail locations, they are turning into the go-to service repair shop for phone manufacturers. To find nearby locations, hit up this link.