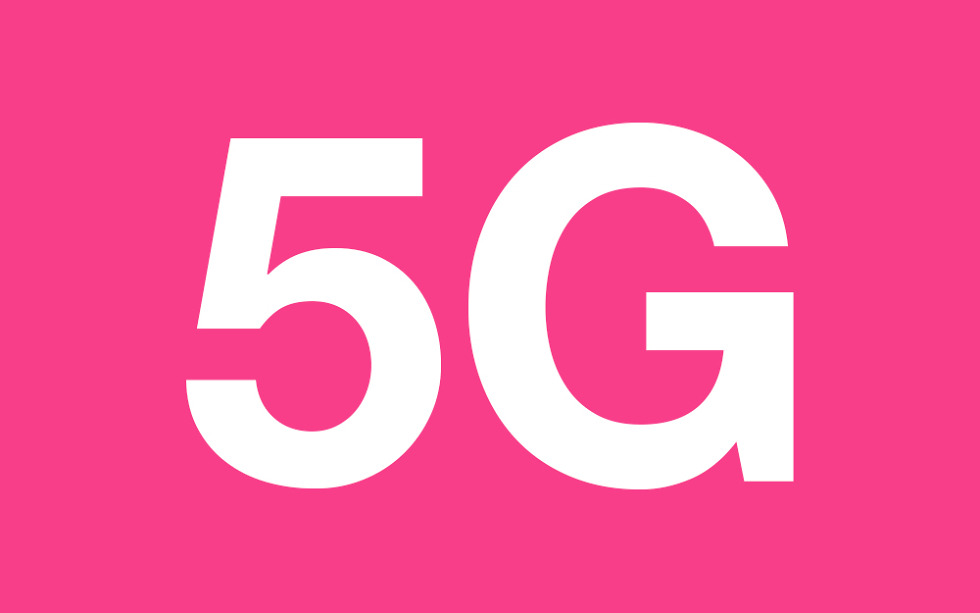 Before we could even finish getting excited about Sprint’s first 5G cities, T-Mobile has swooped in and announced that they’ll prepare 5G in 30 cities throughout the year. The plan is to build everything out in preparation for the launch of 5G in 2019.

T-Mobile customers in New York, Los Angeles, Dallas and Las Vegas will be the first to experience 5G next year. Why are they the first and what are the other 26 cities? We’re waiting to hear back from T-Mobile on that.

UPDATE: T-Mobile told us that they aren’t willing to share the 30 cities list at this time. So maybe for now, we call it what it is – T-Mobile has four cities lined up for 5G. If there are more, we can update that count.

The buildout plan for T-Mobile includes deploying 5G equipment that utilizes their low-band spectrum (600MHz), as well as a buildout on millimeter wave (mmW) spectrum. All of that will be accompanied by deployment of 25,000 small cells with License Assisted Access (LAA), which adds to the capacity and speed in areas.

Like with Sprint, T-Mobile won’t just push out a 5G network and forget about LTE. Instead, the future will include use of both networks simultaneously to create a better experience and incredible speeds.

But again, 5G phones won’t be here until 2019, so even as T-Mobile builds out 5G technologies in 30 cities, you won’t be able to access 5G. You may see some benefits of them strengthening their network, though.