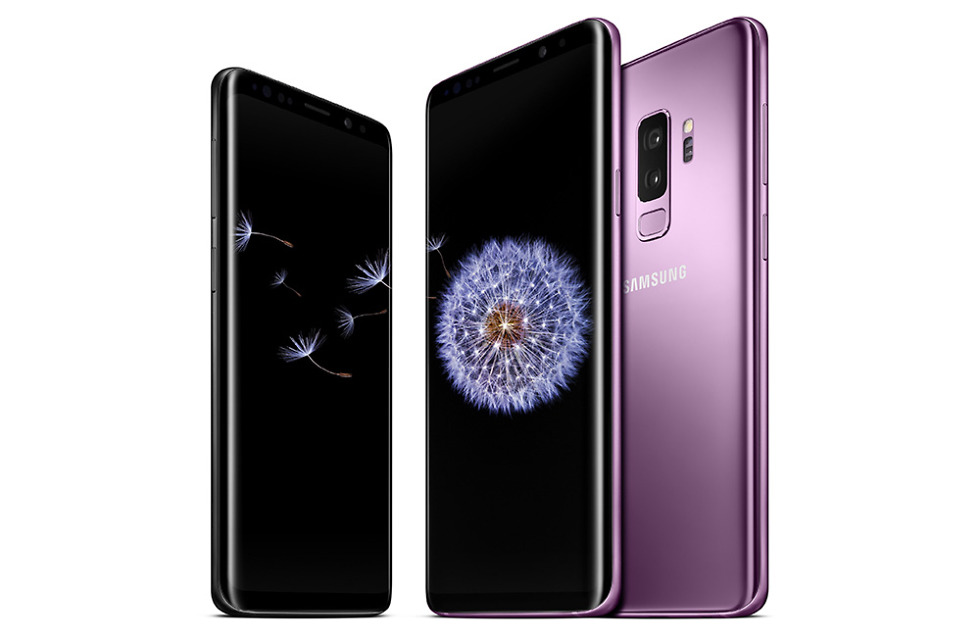 The Galaxy S9 and Galaxy S9+ are now official from Samsung, with global availability set for March 16.

All of the important spec information can be viewed here.

Because the hardware didn’t change too much, Samsung has to incorporate other changes to make these phones stand out from last year’s. To do so, Samsung focused on the camera(s), entertainment experience (stereo speakers), new DeX Pad compatibility, as well as security with Knox 3.1 software.

Even though Samsung’s Galaxy devices are already known for very good mobile cameras, there is always room for improvement, something Samsung doesn’t seem to have much of an issue doing year-over-year. For the new S9 and S9+, Samsung is including Super Slow-mo, Low Light Camera, AR Emoji, and Bixby AI enhancements.

For those who are fans of slow motion shots, the Galaxy S9 and S9+ are capable of 960 frames per second (FPS). Additionally, the devices also offer automatic Motion Detection, a feature that detects movement in the frame and automatically begins to record. After shooting your Super Slow-mo clip, you can select background music from 35 different pre-installed options or add your own personal music.

To compete with Apple’s Animoji, Samsung is also including AR Emoji on these devices. AR Emoji uses a, “Data-based machine learning algorithm, which analyzes a 2D image of the user and maps out more than 100 facial features to create a 3D model that reflects and imitates expressions, like winks and nods, for true personalization.” To the delight of users, these AR Emoji can also be used in a range of 3rd-party messaging platforms.

Carrier pricing can be found here.