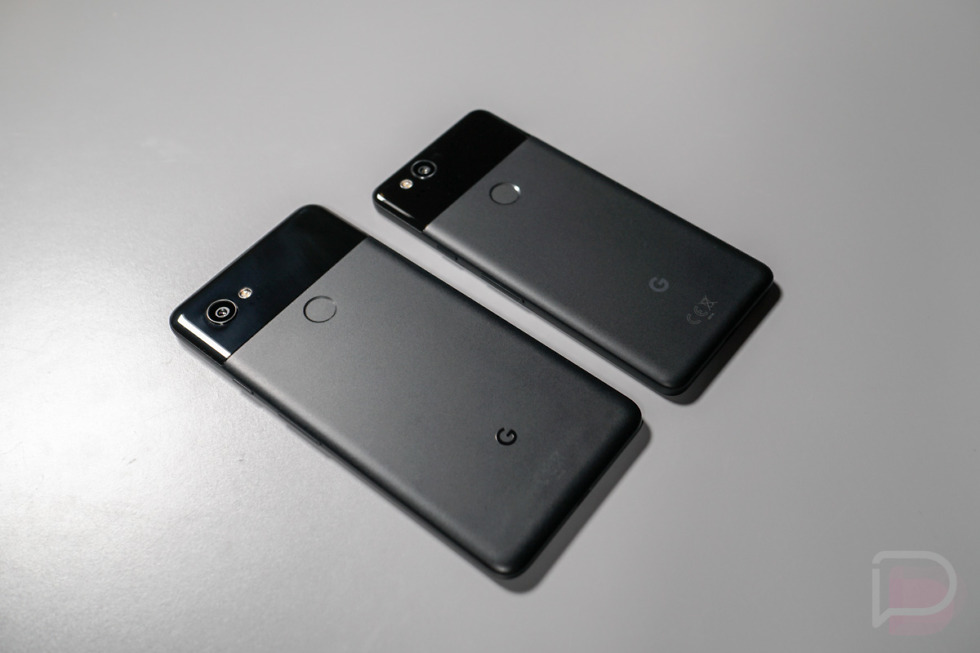 The number of  phones a company sells isn’t typically an area we focus a lot of our time on, here at Droid Life, but when numbers for companies like Google and Essential pop up, it’s worth a minute of discussion. For Google, we get to see if their seriousness in hardware is paying off, while Essential’s early numbers could tell us if anyone even noticed they exist. According to numbers from IDC’s research director, Google is showing growth in Pixel sales, while Essential reached fewer people than attend a single Michigan football game.

For 2017, IDC shows that Google shipped 3.9 million phones, double its 2016 volume. That’s not a large number, in case you were wondering, if you compare to the quarterly numbers from companies like Samsung and Apple. Still, doubling anything is never a bad thing and I can’t imagine becoming a household name in smartphone hardware is ever an overnight thing. We’ll see if Google can maintain a similar increase for 2018.

As for Essential, at just 88,000 units shipped in their first six months (Google Play downloads match that number), I don’t know that many would consider this first Andy Rubin-backed phone to be a colossal success. The Essential Phone (our initial review, and re-review) has some great things going for, but it also has enough issues that Essential dropped its price from $700 to $500 within a few months and has been running steeper discounts since.

If there is a takeaway here, I think it’s that 2018 will be huge for both companies. Google’s Pixel 2 phones are not only well-liked and well-reviewed, but Google has really pushed one of its bigger advertising campaigns for them. I’ll be curious to see how consumers react. And with Essential, you have to assume they’ve learned a ton of valuable lessons after their first phone launch and should only be able to improve with their next.