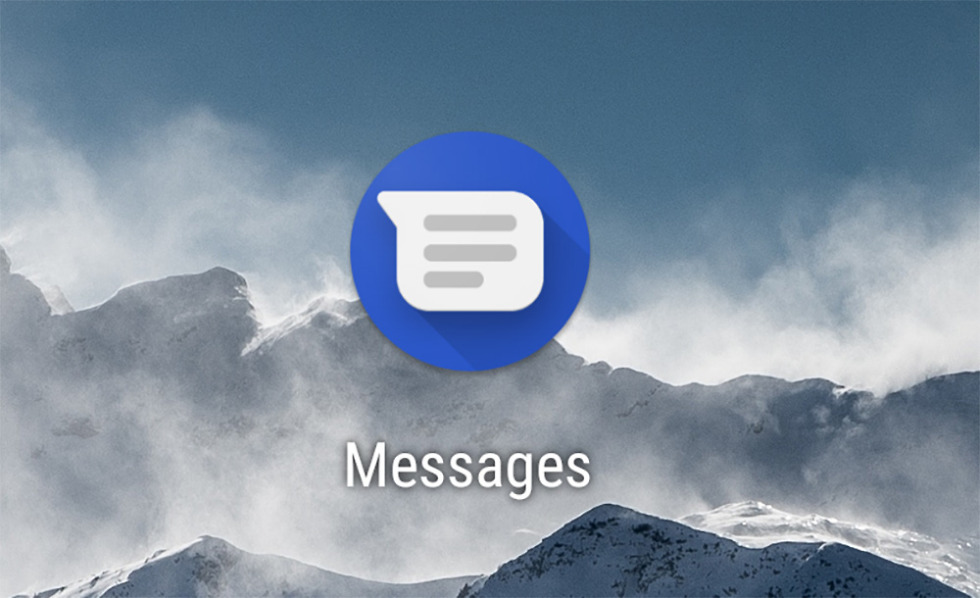 Back in August, a reliable source of ours told us that Android Messages would gain a web portal, just like Allo’s, that you would access via QR code. We assumed that Google would have launched it by now (that was 6 months ago), but only yesterday, the folks at Android Police dug into a recent Android Messages update and found evidence of it all: the web portal, QR code, browser compatibility, and a possible upgrade from Google on the app’s features to turn the client into Android’s iMessage.

Android Messages to the web

The info they found suggests an integration with the web like you have now on Allo. When you are ready to connect to a browser, you access the URL for the online Android Messages experience, it brings up a QR code to scan, and then you scan that within Android Messages on your phone to connect the two. Multiple computer support should be built in as well. You know how this works if you’ve used Allo at any point.

We don’t yet know the URL for accessing, but if you look at Allo’s I wouldn’t be shocked if we’re texting from messages.google.com/web.

What’s more interesting is an apparent promotional stress from Google to try and send text messages over WiFi, as well as other RCS-like features. It appears as if Google may just start building out RCS features into Android Messages without carrier support, since carriers aren’t exactly rushing to join their party. Code within the app talks about enabling an upgraded chat experience that is “powered by Google,” where you can send messages over WiFi, see when friends are typing, and share high-quality messages.

For those not familiar, RCS (Rich Communication Services) is super-powered text messaging, in a way, that does all of the stuff I just mentioned. Up until this point, carriers had to provide some of the support for using RCS in order for you to get access to those features in Android Messages. If this update is hinting at the future, Google may not be waiting around any longer and instead may be creating its own iMessage…finally.

This is pretty huge news for messaging on Android.