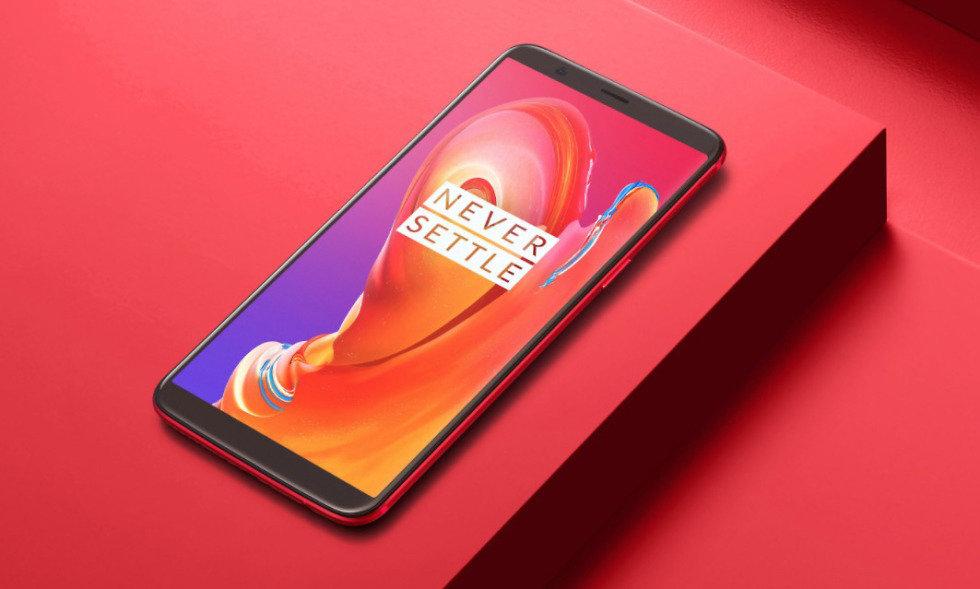 OnePlus says that this color has been through “months of fine-tuning” in order to create this “distinct shade of red” around the 5T’s metal body. All I know is that it looks pretty damn good.

You’ll be able to buy the OnePlus 5T in Lava Red started tomorrow, February 6, at 10AM Eastern (7AM Pacific). This version comes with 8GB RAM and 128GB storage, so it’ll cost $559.

Want one? Hit up that link below tomorrow morning.