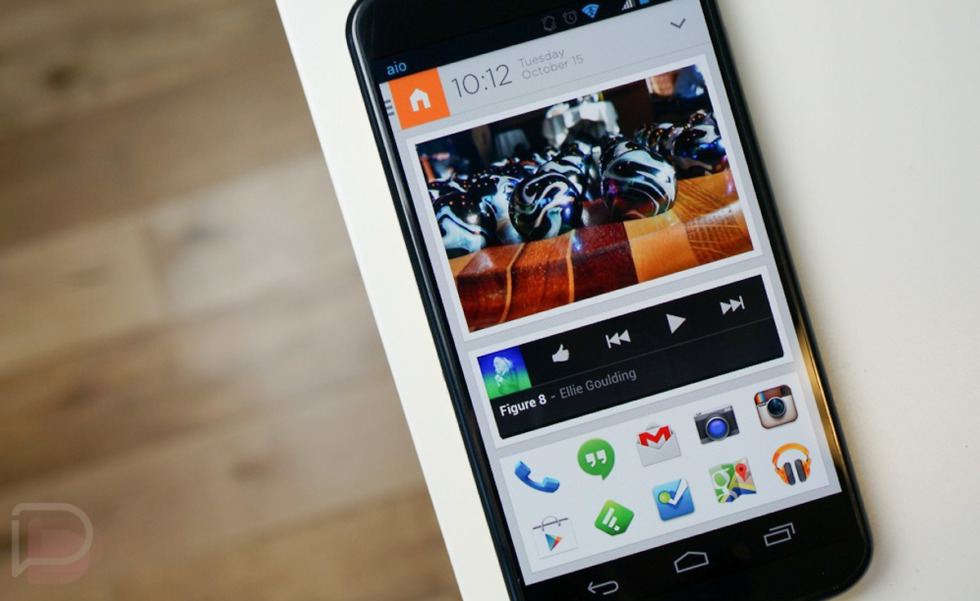 Back in 2013, a couple of former Googlers created a third party launcher that acted in a way like Google Now, by changing throughout your day depending on what you might need. The launcher was called Aviate, and it attempted to automatically or contextually adjust its layouts, app recommendations, info presented, etc., for work and personal or time of day. It picked up enough buzz that Yahoo bought it within a few months and supported it with updates for a solid year. On March 8, that support will officially end.

Yahoo announced today that Aviate is dying on March 8. 2018. The launcher will no longer show new content within its stream, though it “might continue to function as an app launcher.” Even if it does, Yahoo doesn’t plan to update or support it, so you may as well find something new.

RIP, overhyped, buzzy app that probably made someone really rich.