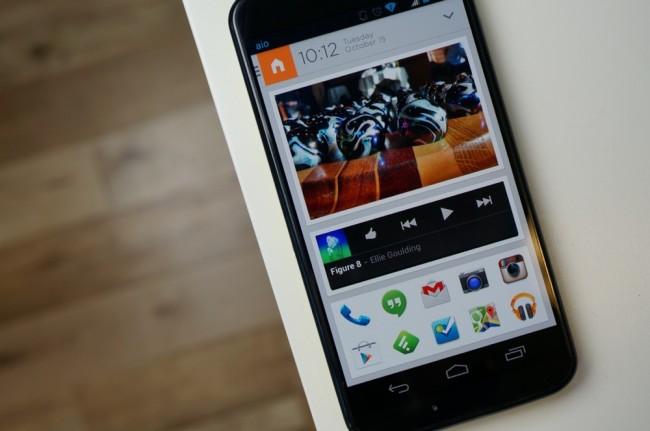 A few months back, two former Googlers introduced a new 3rd party launcher to Android called Aviate. The app initially launched into private alpha, but as of this morning has been upgraded to private beta. When you think of Aviate, think of how Google Now simplifies, predicts, and reacts to your world automatically, but as a home screen replacement.

Aviate wants to “automatically categorize all of your apps, and intelligently rearrange your home screen throughout the day to dynamically give you the apps and information you need most, at precisely the moment you need it.” It actually does a pretty nice job of it too. Much like Google Now, Aviate presents information to you, whether it be calendar appointments, the weather, or apps you need based on your current activity. When you wake up in the morning, you are greeted with a layout to help you manage your morning. Once at work, your work “space” becomes available. Should you be driving, a “Going Somewhere” space is revealed to help with navigation or traffic updates. 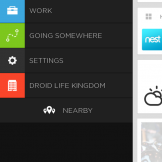 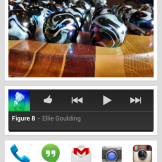 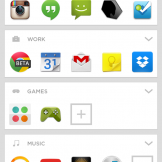 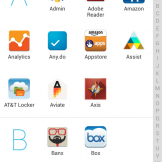 This isn’t your typical 3rd party launcher, though. Aviate won’t let you customize a wallpaper, use an icon pack, or setup home screens like you have done for years. Aviate has three pages:  one for your current activity, another for categories of apps, and another that lists out all of your apps. You can add widgets that appear in a Google Now style card, setup your favorite apps in a variety of locations, and even change out the big header image you are always greeted with, but that’s mostly it. Aviate doesn’t want anything to get in your way. The idea is to present you with information as you need it, not force you to go find it. 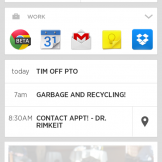 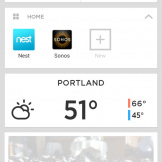 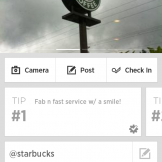 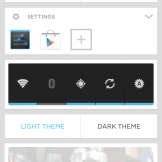 In the video below, all of that should make much more sense.