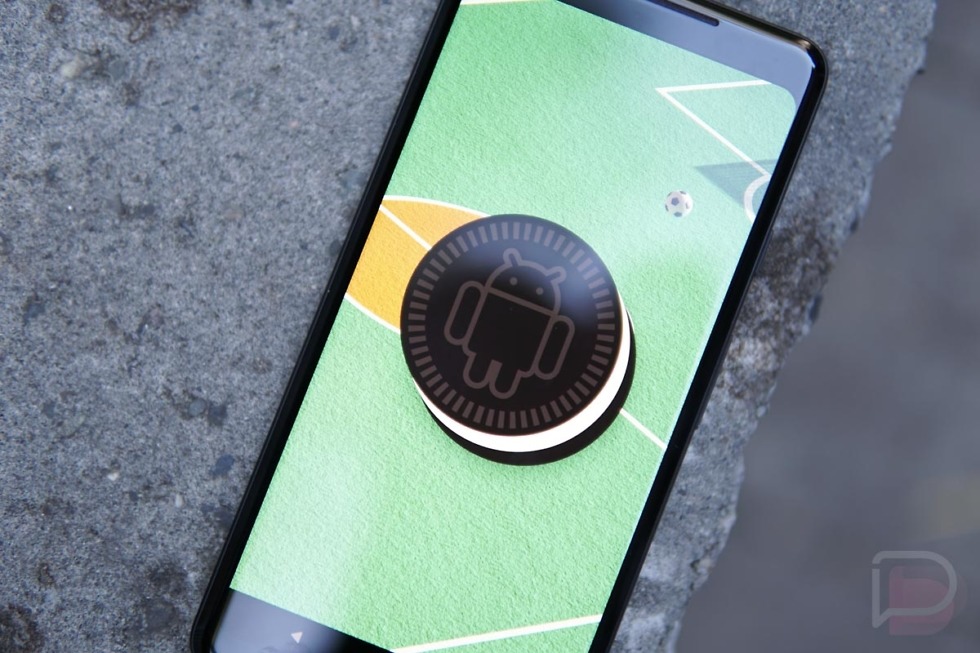 According to the latest Android Distribution numbers, there aren’t many users in the Android ecosystem running the latest and greatest from Google. To be exact, Google says only 0.7% of all Android users are running Oreo, nearly half a year after its initial launch. This is no new problem for Android, but over the years, we thought we might see quicker OS updates. Even in 2018, though, it appears that we still have this issue.

We know many devices are starting to receive Oreo updates, such as the Moto X4, Essential Phone (beta), OnePlus 5 and 5T, Moto Z2 Force,  LG V30, plus Google’s own lineup of Nexus and Pixel devices. Of course, Samsung is still working on its lineup of devices, but at least Galaxy S8 and S8+ owners have been allowed to run betas.

Our poll question to you is, regardless of which phone you own, are you running Oreo yet? If not, do you at least have an idea of when it’s coming or has your phone’s maker been keeping you in the dark?