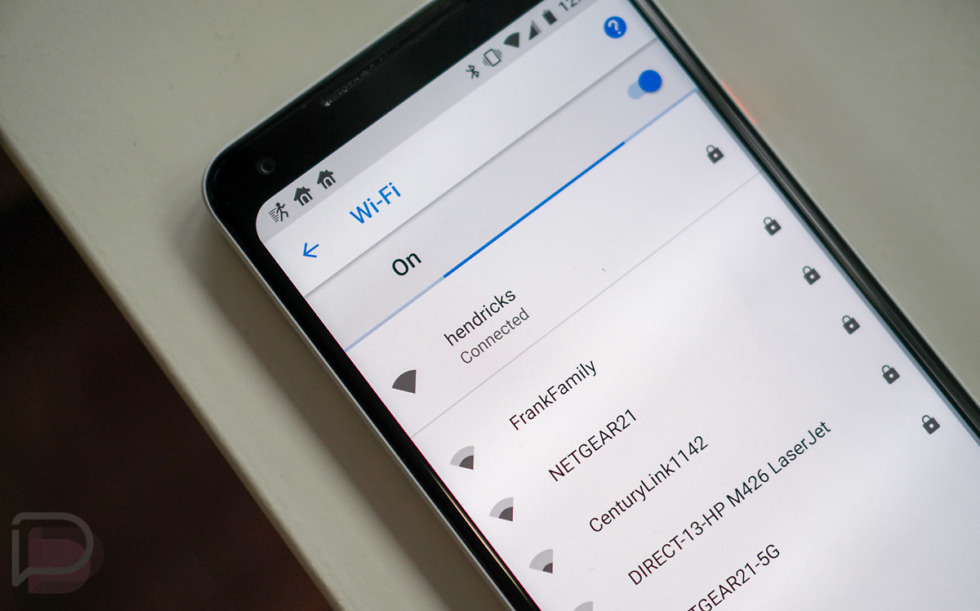 With the introduction of Android 8.1, Google tossed in a feature that’ll surely come in handy as you enter a public space and want to jump on an open WiFi network. It’s a speed estimate or speed label that’ll tell you the type of connection you should expect should you connect. Unfortunately, until today, it hasn’t been included in Android 8.1, though that is changing now.

Google first mentioned WiFi Speed Labels as they were announcing the rollout of Android 8.1 stable in early December. Then, they told us a week or so ago on Twitter that the feature was now ready, but quickly deleted that tweet, causing some confusion. This morning, they re-posted that tweet, which hopefully means today is the day.

What are Android 8.1 WiFi Speed Labels?

You can see how they’ll look in the GIF below, but the basics are as follows. When you turn on WiFi and pull up a list of nearby WiFi networks, your phone will tell you if they are Slow, OK, Fast, or Very Fast. What do those tags mean? Let’s let Google explain:

I know that still doesn’t tell us much, but at least we’ll get to see which networks might be worth avoiding as we contemplate connecting to one in an open setting. Also, if you don’t want Google to show these ratings, you can turn them off by heading into Settings>Network & Internet>Wi-Fi>Wi-Fi Preferences>Advanced>Network rating provider and choosing “None.”

Anyone seeing them yet?

Public Wi-Fi can be spotty. For the first time, #AndroidOreo 8.1 lets you take out the guesswork & see the speed of networks before you hit connect. Rolling out now: https://t.co/lSzvCFgNk7 pic.twitter.com/60EmoPxUX4